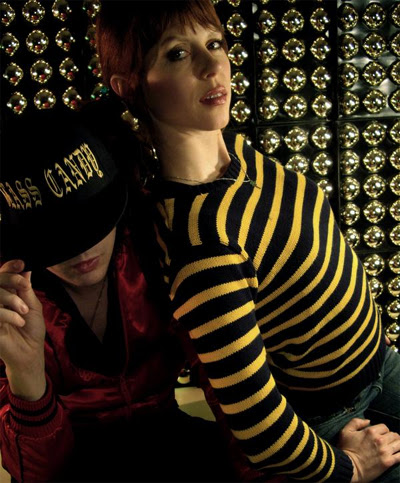 I waited and waited outside a sold out Koko, till I got the right ticket price by an Italian student who had been stood up by his sick girl.
Lucky for me, the bands equally went for a late start.

Under Mr DJ's (whoever that was up on the decks...) insane electro-tunes, I waited some more - but, by then, I was already dancing. And when the long-awaited full chromatic effect hit the stage, the sonic warm-up turned into pure heat.

Compared to the last time they passed by London, Chromatics' lingering rhythms, moodiness and sexual tension were way more intense - the way I saw it at least. Kill For Love's stellar Neil Young cover Into The Black was there, as well as the wandering These Streets Will Never Look the Same, Candy and the title song Kill For Love (though the latter's romanticism is among the few things in the band that actually puts me off). Night Drive's namesake, as well as I Want Your Love (the luscious, retro, erotic beat of which, to me, is the essence of the band) and Running Up That Hill took things to a whole new level of... partying and brooding (if only anything could only ever top up that Kate Bush original!). And that song guitarist Adam Miller sings - don't ever let me go on without a thumbs up just for him. 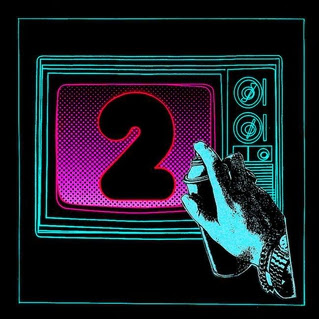 The band abandoned the stage for a while, before a shy Ruth Radelet approached the mic, singing a melancholic Blue Moon under the lonely spotlight. A wonderful rendition of the old classic in an eloquent setting - but still not good enough for parts of the audience, that chatted loud as donkeys during her song.

Before we even knew it, the dj was on the decks mixing it up some more - and the beat went on...

Now, Glass Candy, I had been wanting to see them since their 2002 glam punk debut Love Love Love. And the moment was... there and then. Ida No came out in a golden outfit replete with golden blonde hair, instantly getting into her now trademark rhythm gymnastics - constantly spicing it up with her endless love love love of the world.

No is the kind of girl that, once you think she's harmless as a dove, she lets go of an ear-splitting, sinister punk scream that has you convinced that if you dare make her mad, she'll cut you up in half. A proper Tarantino rock chick. She's tiny, unashamedly sexy, passionate and wise, an excellent performer that can crowd-surf as well as keep the swinging beat. Candy Castle and Life After Sundown, from 2007's upliftingly kitsch B/E/A/T/B/O/X, were top notch. 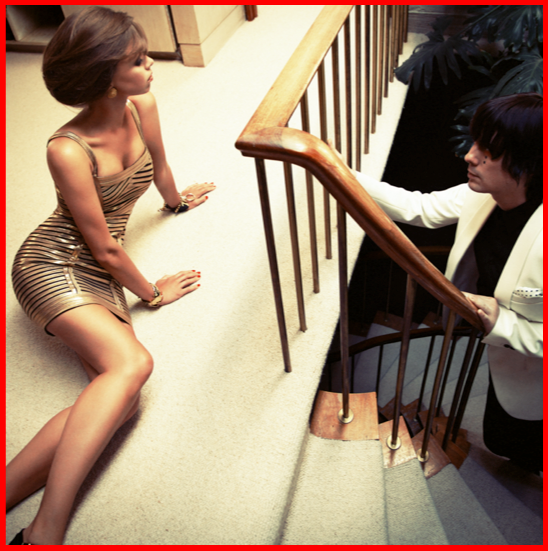 The true hero of the night, though, was none other than Johnny Jewel, making a comeback with band No2 after only a short break. Having, in my review of their previous gig at Heaven, blamed Chromatics for a short and slightly detached appearance, I felt double as guilty seeing him dance and sweat on the synth, purposefully flirting with No and getting into the music even more than the crowd. He brings a different character, as both a producer and a performer, into each band - saving his more delicate and erotic playing for Chromatics, and his most animated, vibrant and kitschy persona for -who else?- Glass Candy.

He ended up getting carried to the stage for another encore by the crazy, restless No, who was addicted to her starstruck fans and, even after the music had stopped, she kept on crowd-surfing under the bright lights...

Man what a night. What a gig!


Text by Danai Molocha - too much into dancing to carry a camera, therefore she had to "borrow" the above pics from the web.