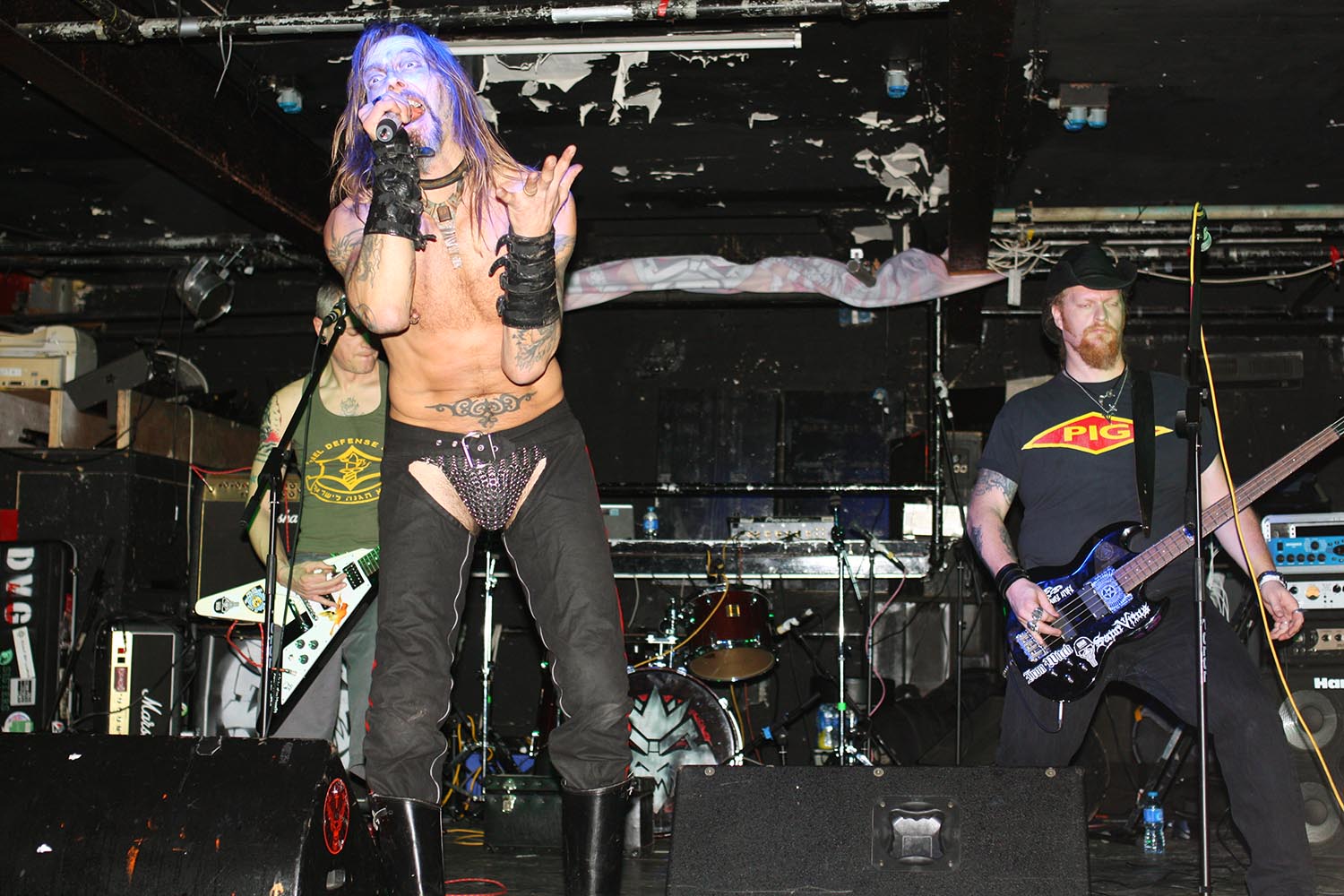 
Inexcusably late to write about this gig on Star Wars and Star Whores day last May. I first meant to write something epic, but, due to my lack of time and timing, this will now have to be reduced to a few slightly bizarre lines...
I'll cut to the chase:
My second live date with GNA (see last review here) was typically filled with raucous beats, thunderous guitar interventions and threatening on-and-off-stage strolls by lead singer Brian Stewart, who was giving the audience some very scary looks. 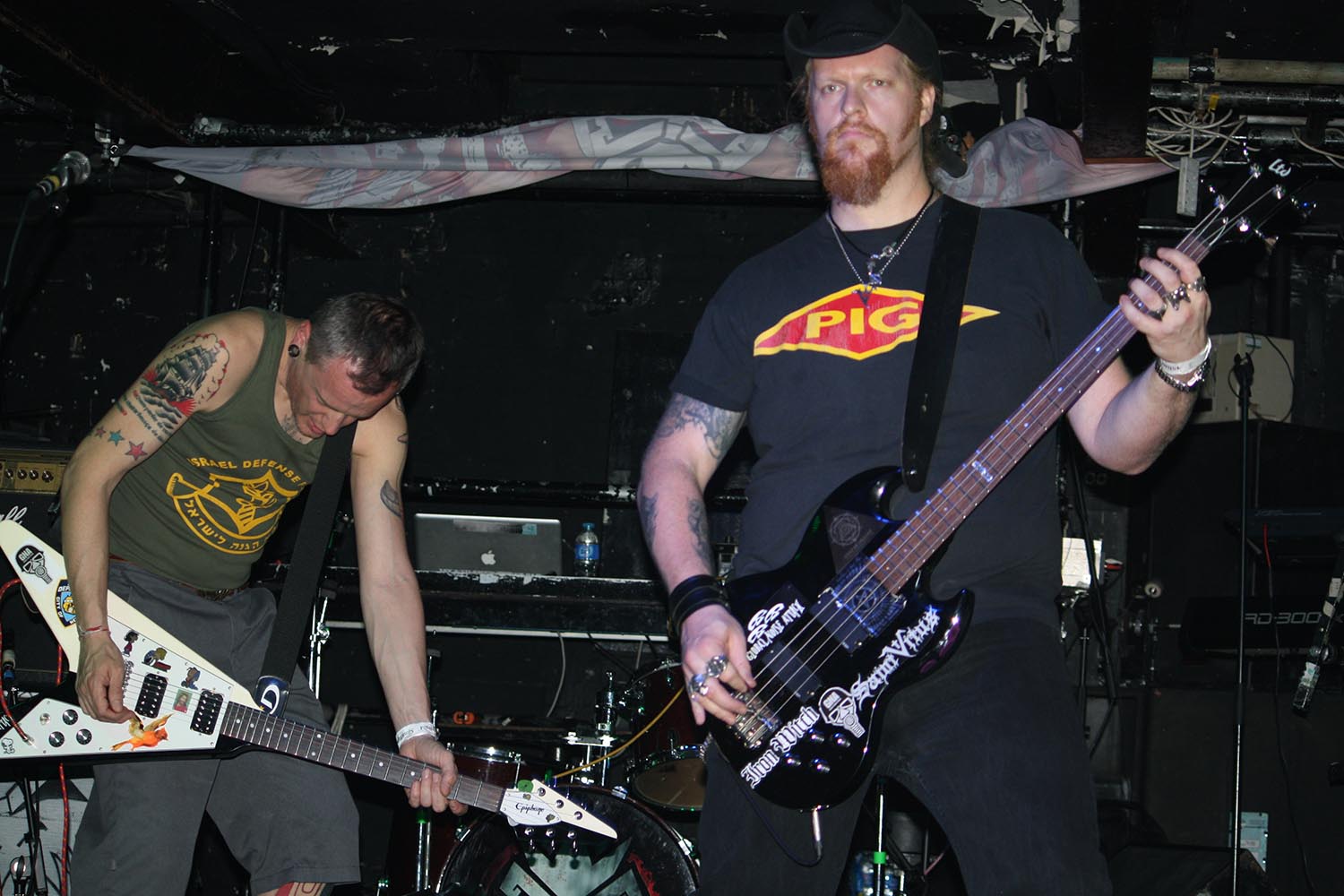 Noise attacked with considerable force the small Slimelight gang that was gathered here early to see the band, in one big festival of surrealism that was taking place in Torrens St. that night.

[One of several events taking place was the neighbouring Make Believe Festival, consequently, there were a lot of goth aliens, badass lolitas and glam rock superheroes wandering about Electrowerkz. All the parties were meant to unite in one massive unholy feast after midnight].
After their set, the band were employed, among others, to carry in a solemn ritualistic procession the seemingly lifeless body of de Strange, wrapped in a long white cloth (those killer red heals were unfailingly sticking out, though) - on to its next stage, the stage, where it meant to rise. 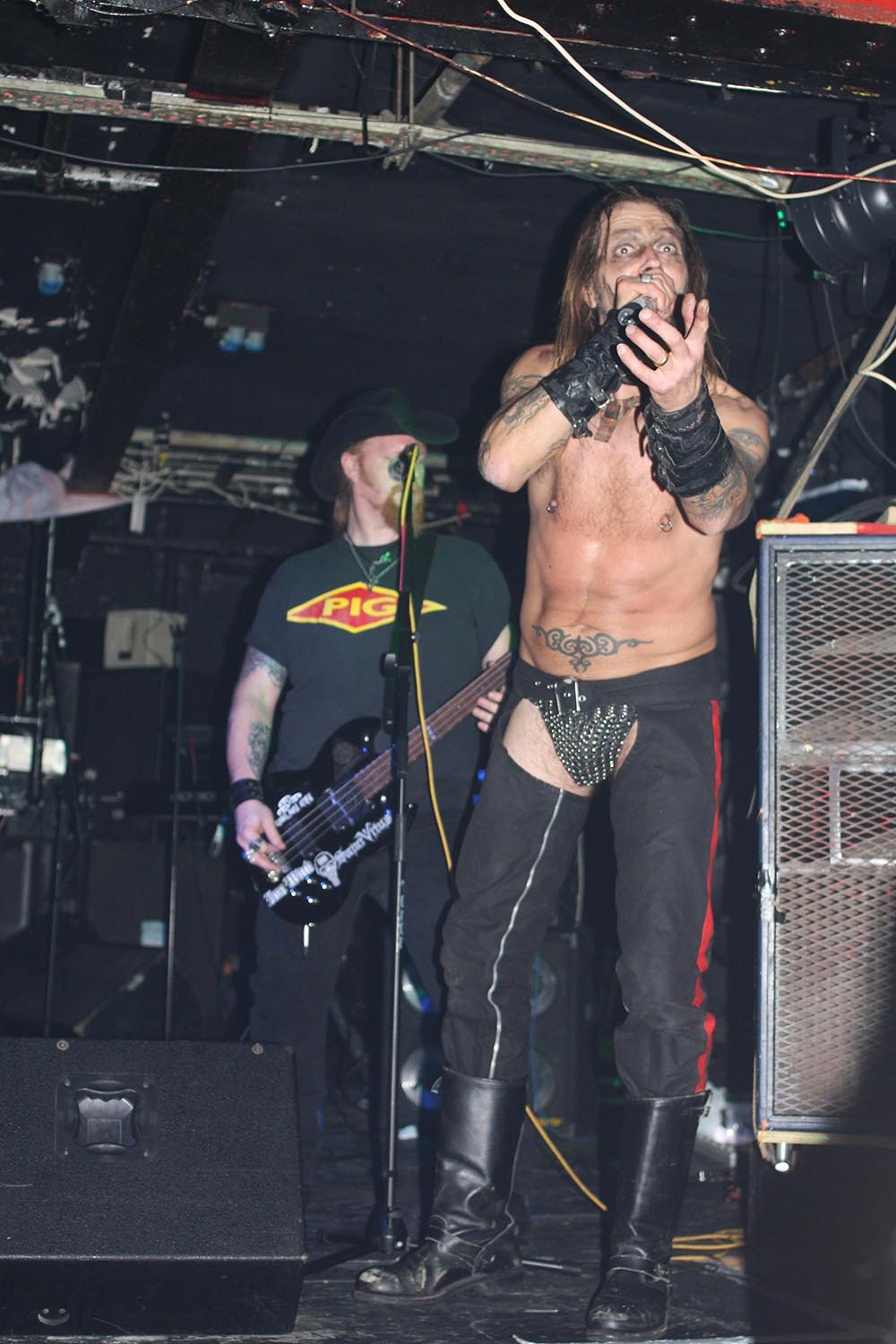 She emerged, enigmatic and voluptuous, among her heterogeneous bandmates. But my attention span just evaporated there.
Despite its theatricality, sonically at least noise attack No2 was much less thrilling...
As for King Lizard headlining that night, I left seeking greener pastures - along with a bloody Alice in Wonderland and a creepy 21st century Jedai. 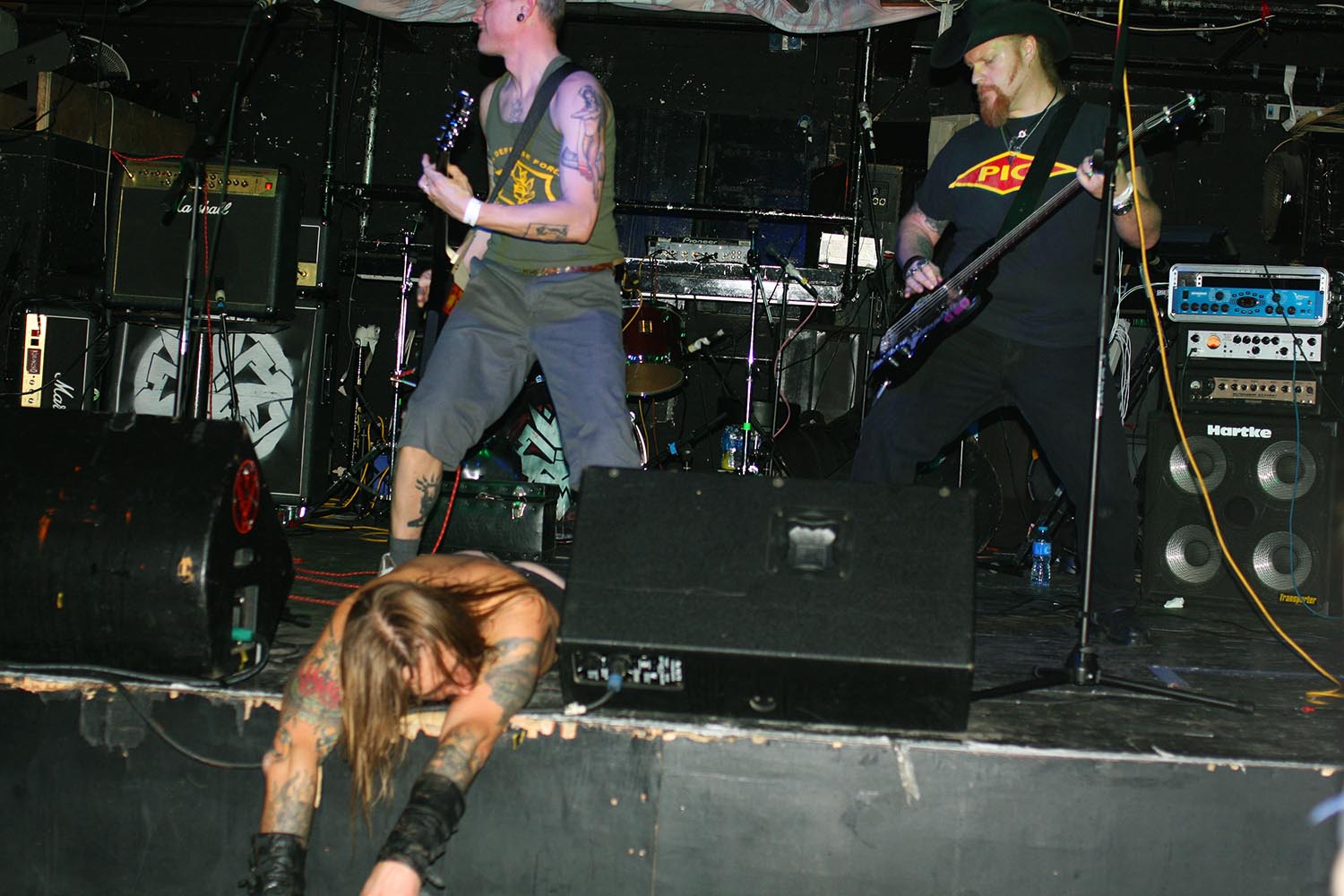 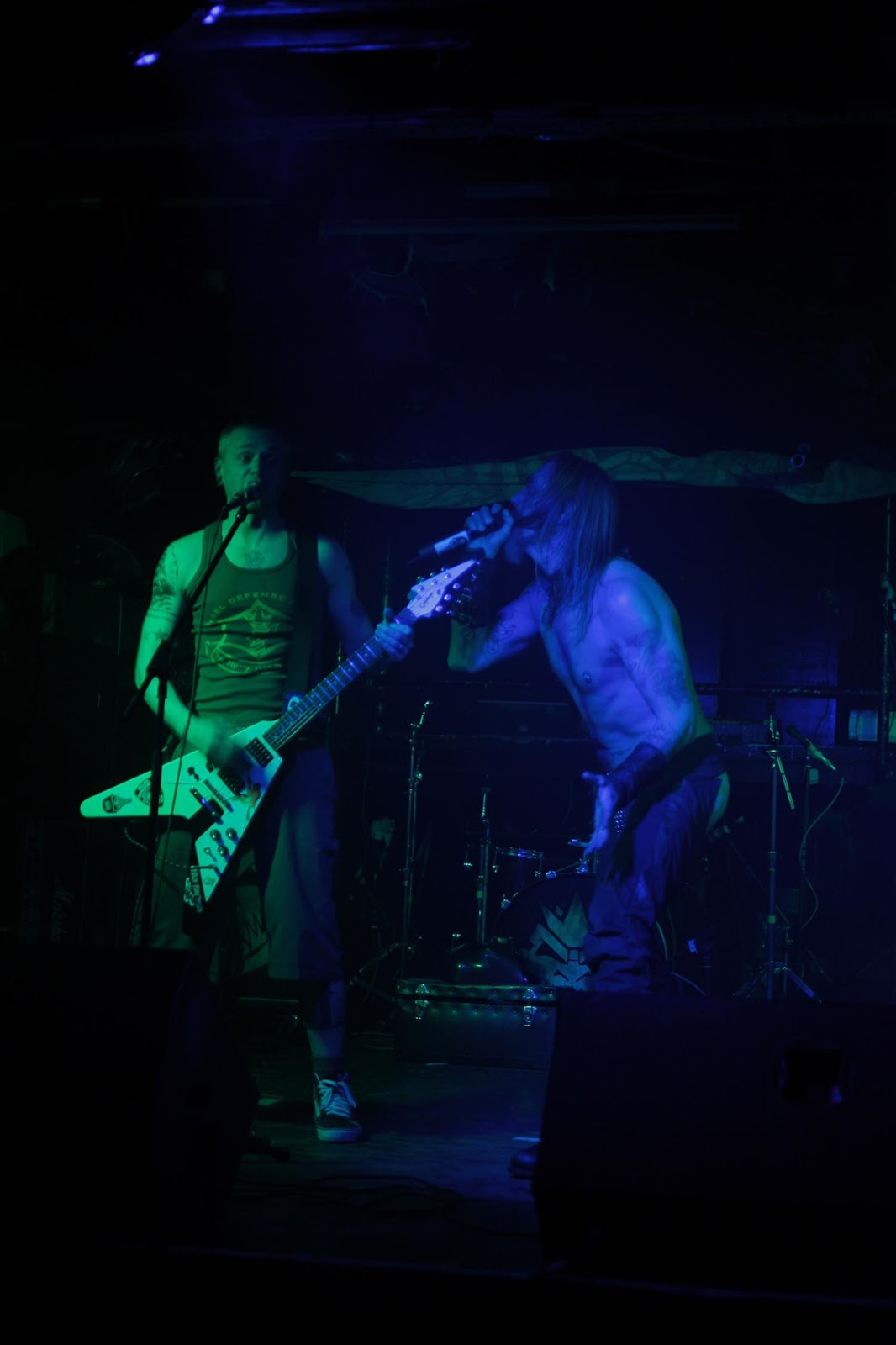 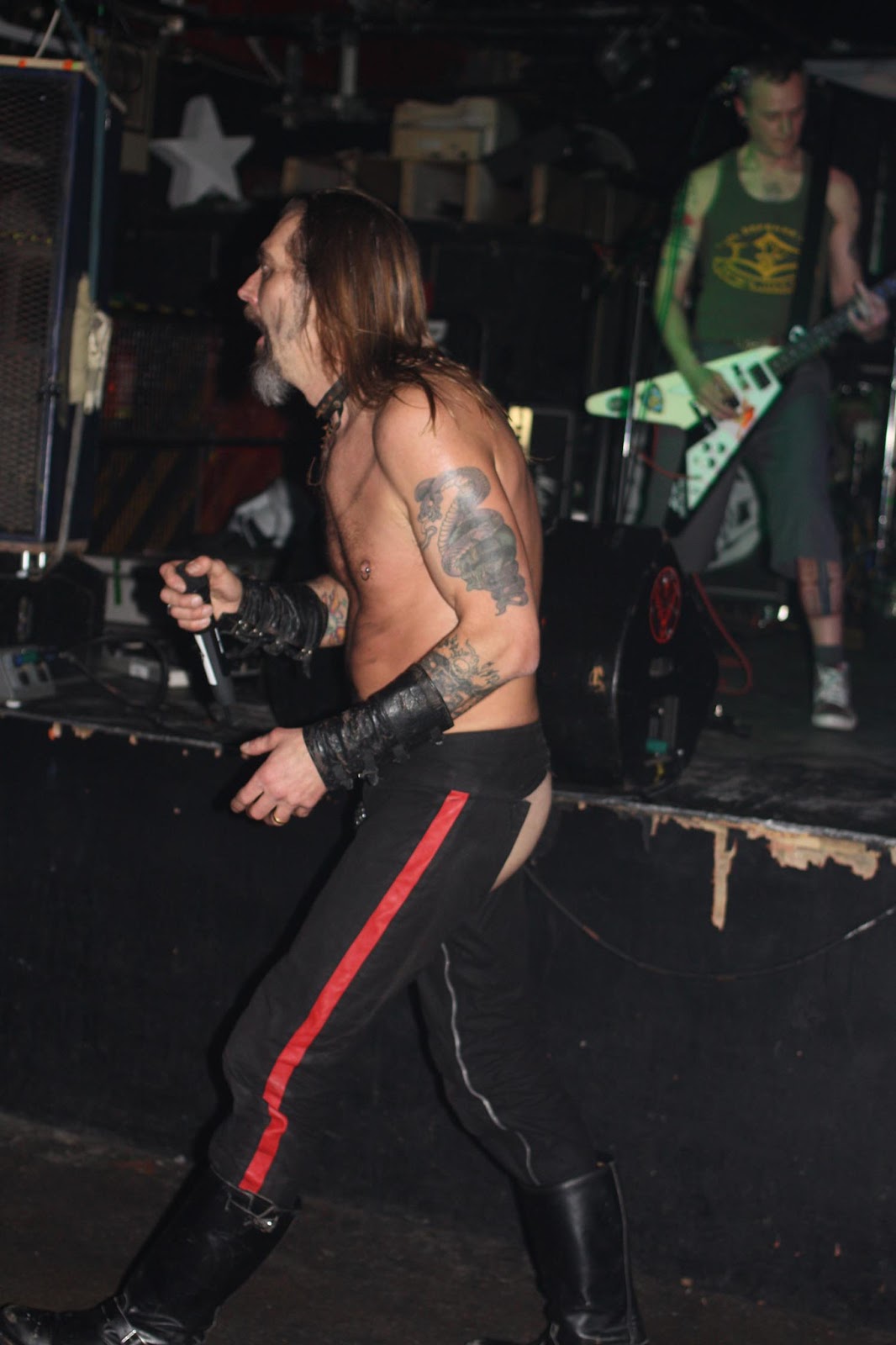 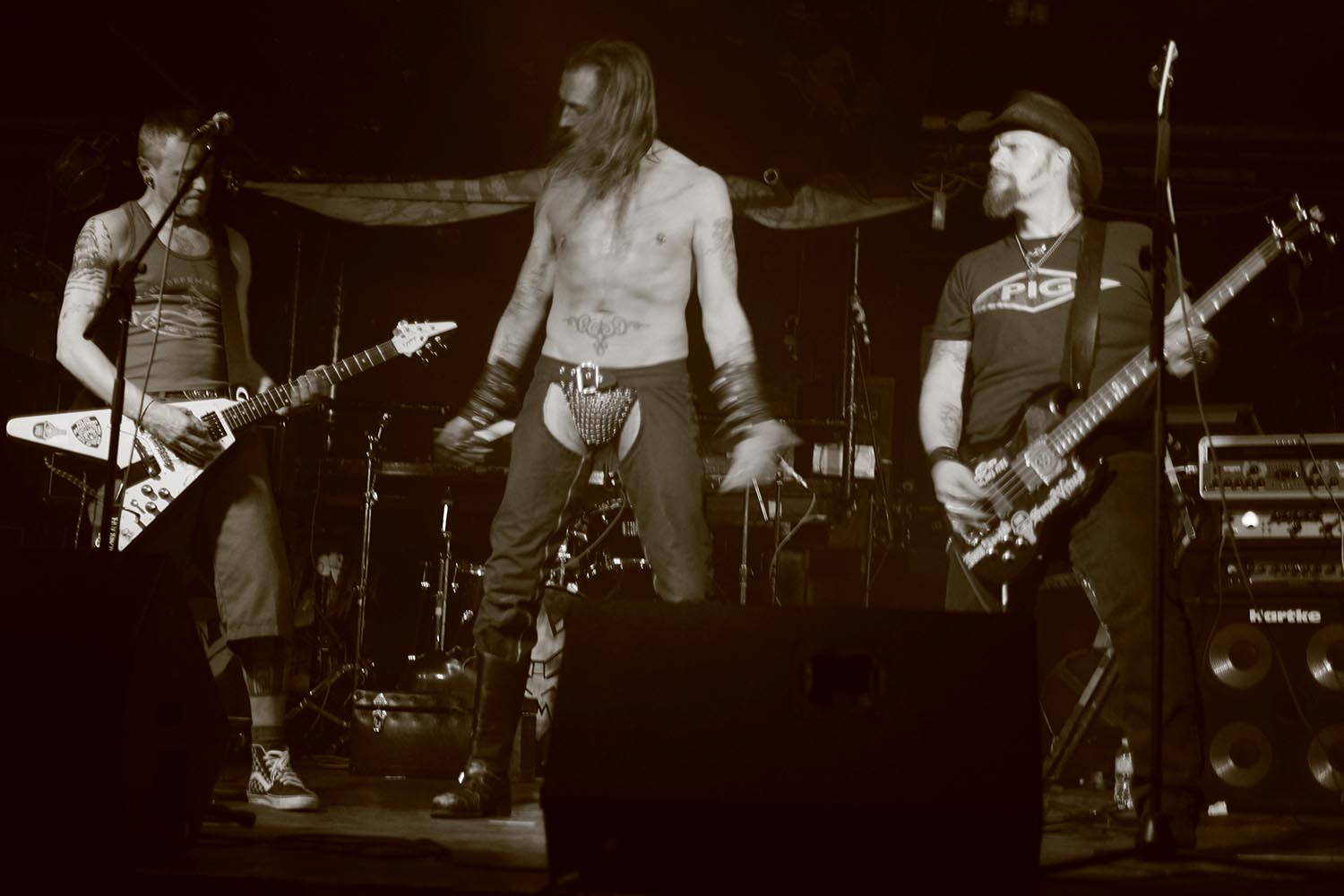 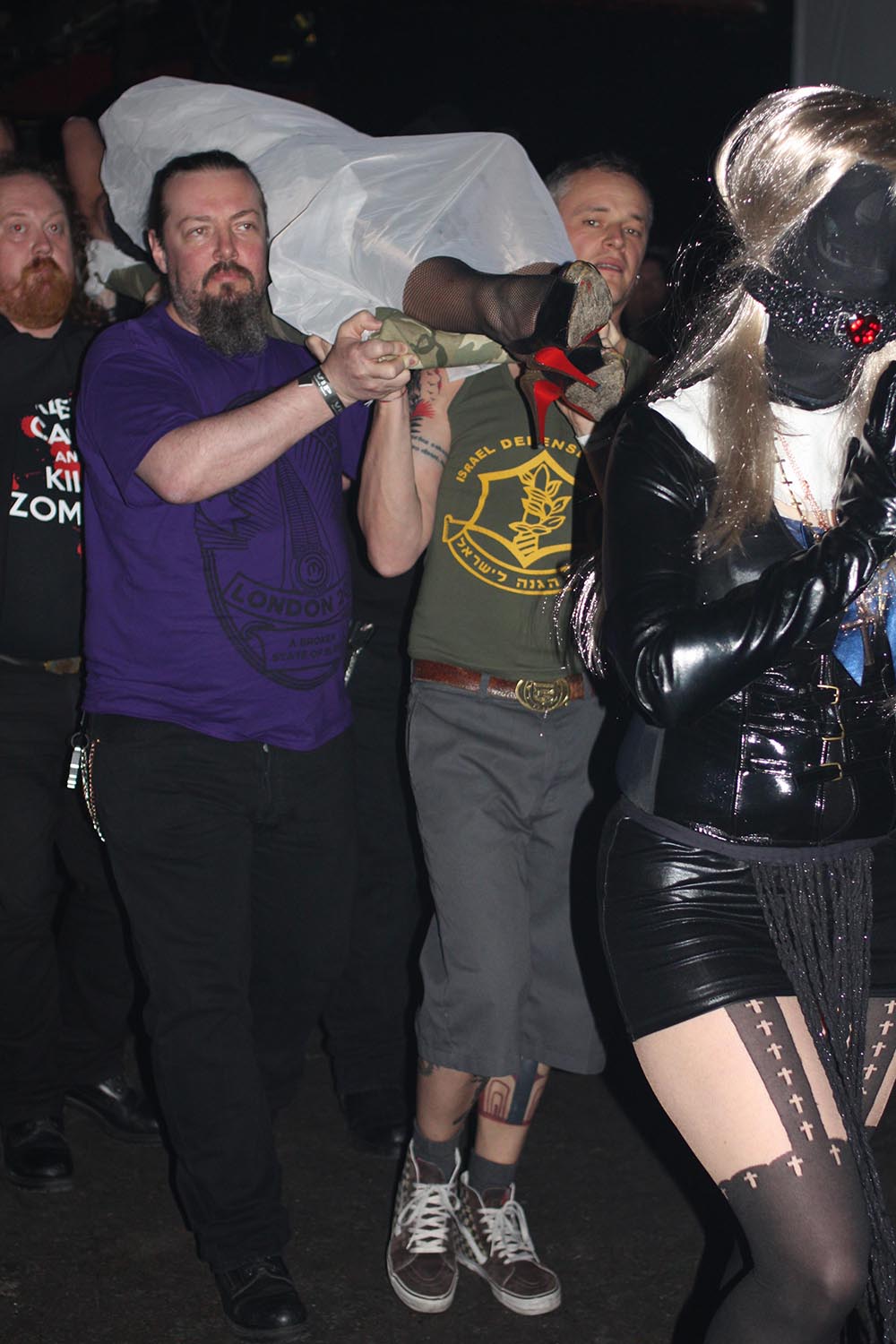 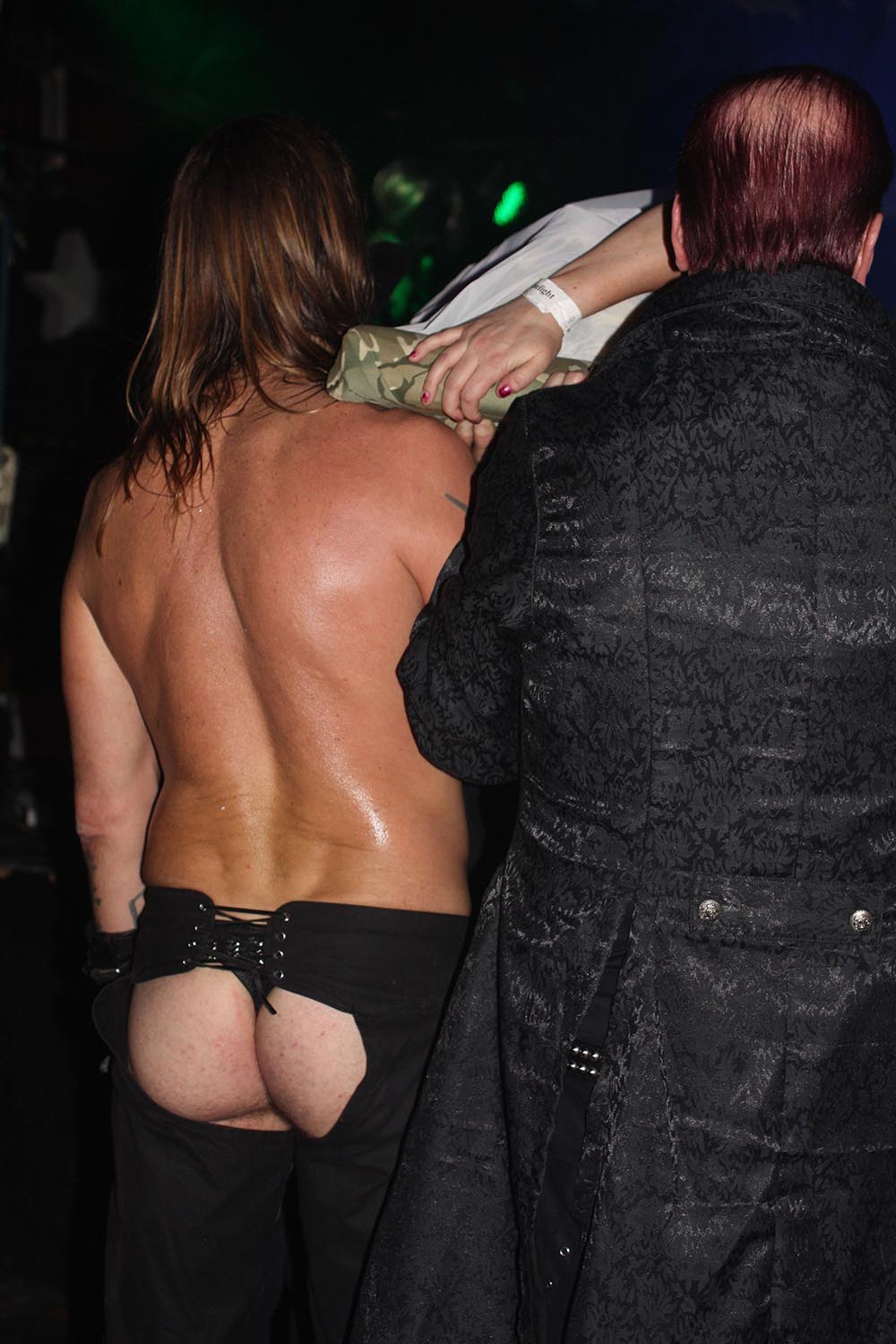 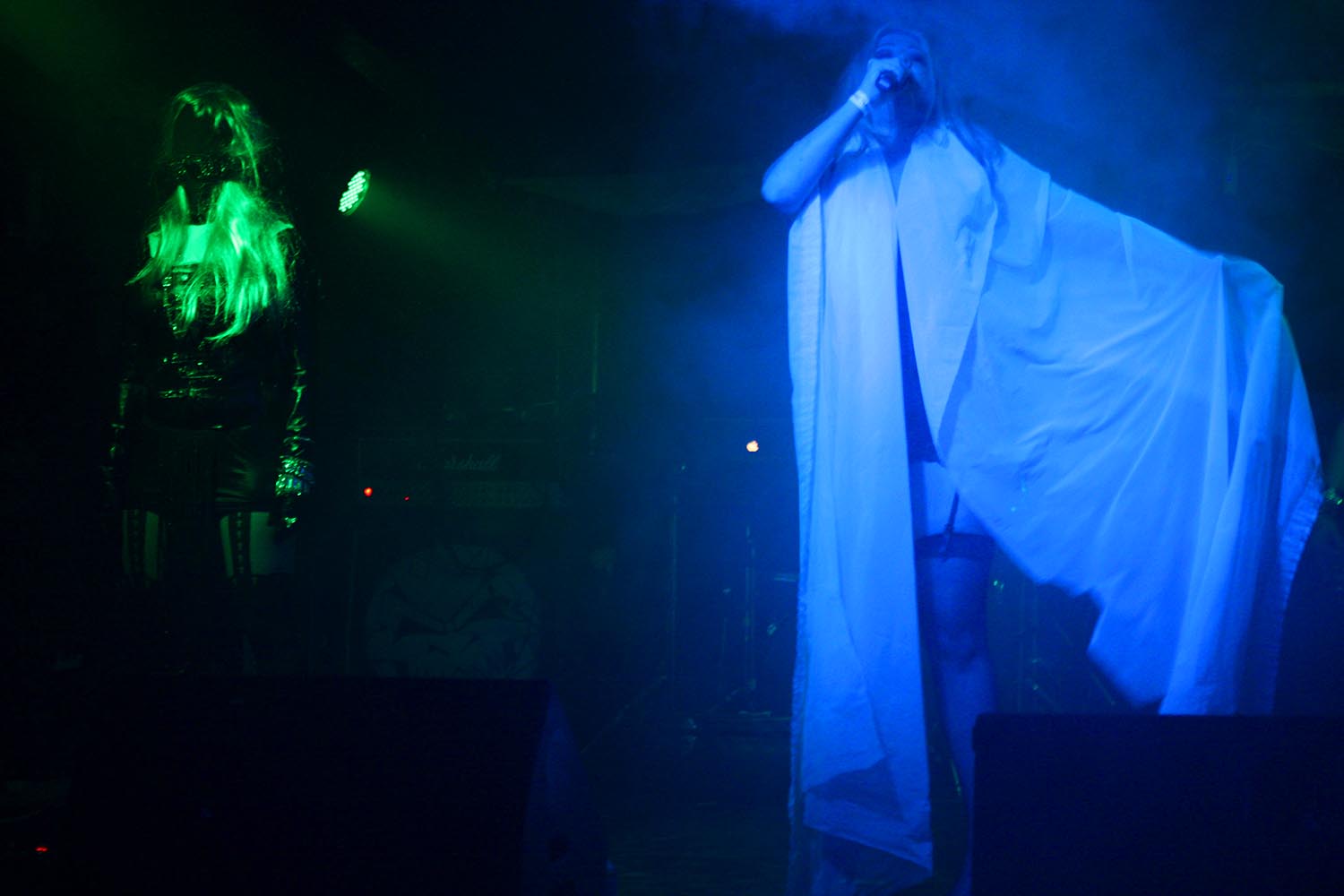 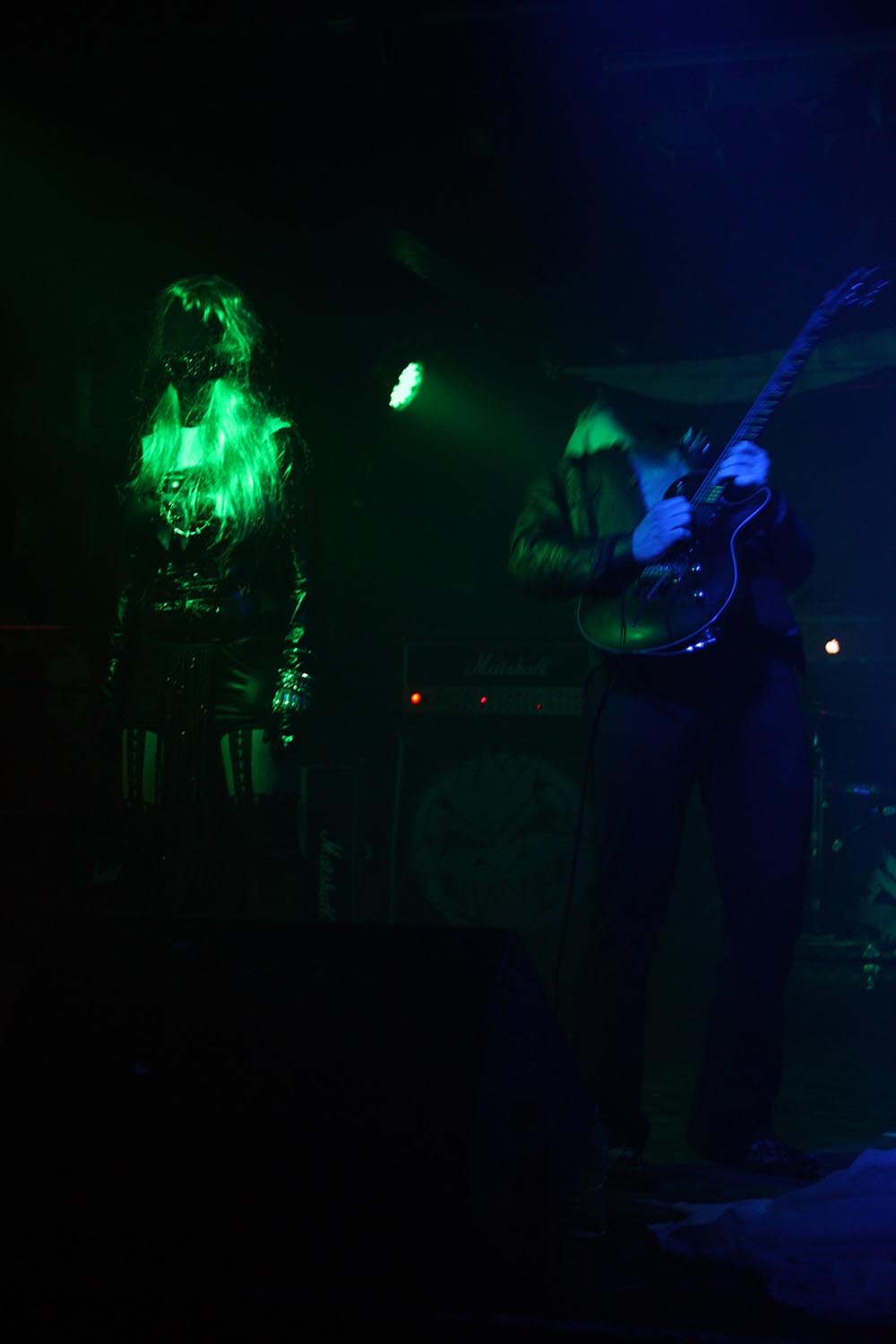 Text and photography by Danai Molocha