Being Musical in Paris 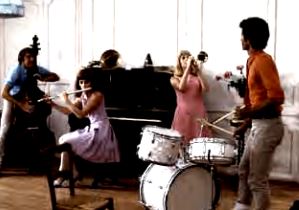 In the lunar landscape of la Vilette, in North-East Paris, lies La Cite de la Musique - a stylish music city frequently hosting all those wonderful people, and their instruments, that inspire us to be musical (as I named a blog after it, I'm taking all this very seriously..).

Until the 18th of August, la Cite will be given to Musique & Cinema: Le Mariage du Siecle?, an exhibition dedicated to all the majestic creative "tandems" of international cinema: Tim Burton and Danny Elfman, the Cohen Brothers and Carter Burwell, Alexandre Desplat and Jacques Audiard, Federico Fellini and Nino Rota, Alfred Hitchcock and Bernard Herrmann, Akira Kurosawa and Toru Takemitsu are only some of them.

Just take one of the pitch black directors seats, with your head sunk inside that empty box fully equipped with speakers for excellent and intimate sound, your own private TV flashing right in front of you, Ennio Morricone and Sergio Leone generously giving you insider scoops on their killer collaborations, and you'll quickly realise how quickly time goes by (I think I was there for three hours, and I still didn't manage to devour all the details). 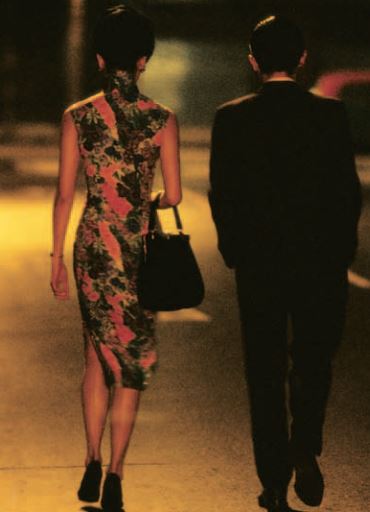 In a handful of bigger screens classic scenes and backstage photographs, from silent movie stills to recent Cannes heroes, are projected on the wall, under the street beats of Spike Lee's Do The Right Thing and the suave melodies of Blake Edward's Breakfast at Tiffany's.
Even better, in a series of interactive consoles, you get to listen to the double soundtrack versions - the ones rejected and the ones that remained - of well-known sci-fi dramas, from Kubrick's 2001: A Space Odyssey to Lars Von Trier's Melancolia (the majority of them got the soundtrack right, eventually - but I'm not quite sure what a few of them were thinking!).
Better even than that, you get to hang in a full-blown mixing room: That big, isolated from the outside world soundspace, where an action movie is projected on a giant screen, while you get to mess with the sound effects in your own "professional" console. You can spend hours fluctuating the sonic choices - in with the ambiance, out with the beats, in with the dialogue, out with the dynamite explosions (seriously cool stuff).
There in between lay cult movie posters, historic music sheets and text with juicy backstage gossip, complete with accompanying headphones playing some of the world's most recognizable soundtracks on repeat (I barely put up with the Umbrellas of Cherbourg's love-flooded, continuous singing - sorry Michel Legrand!). 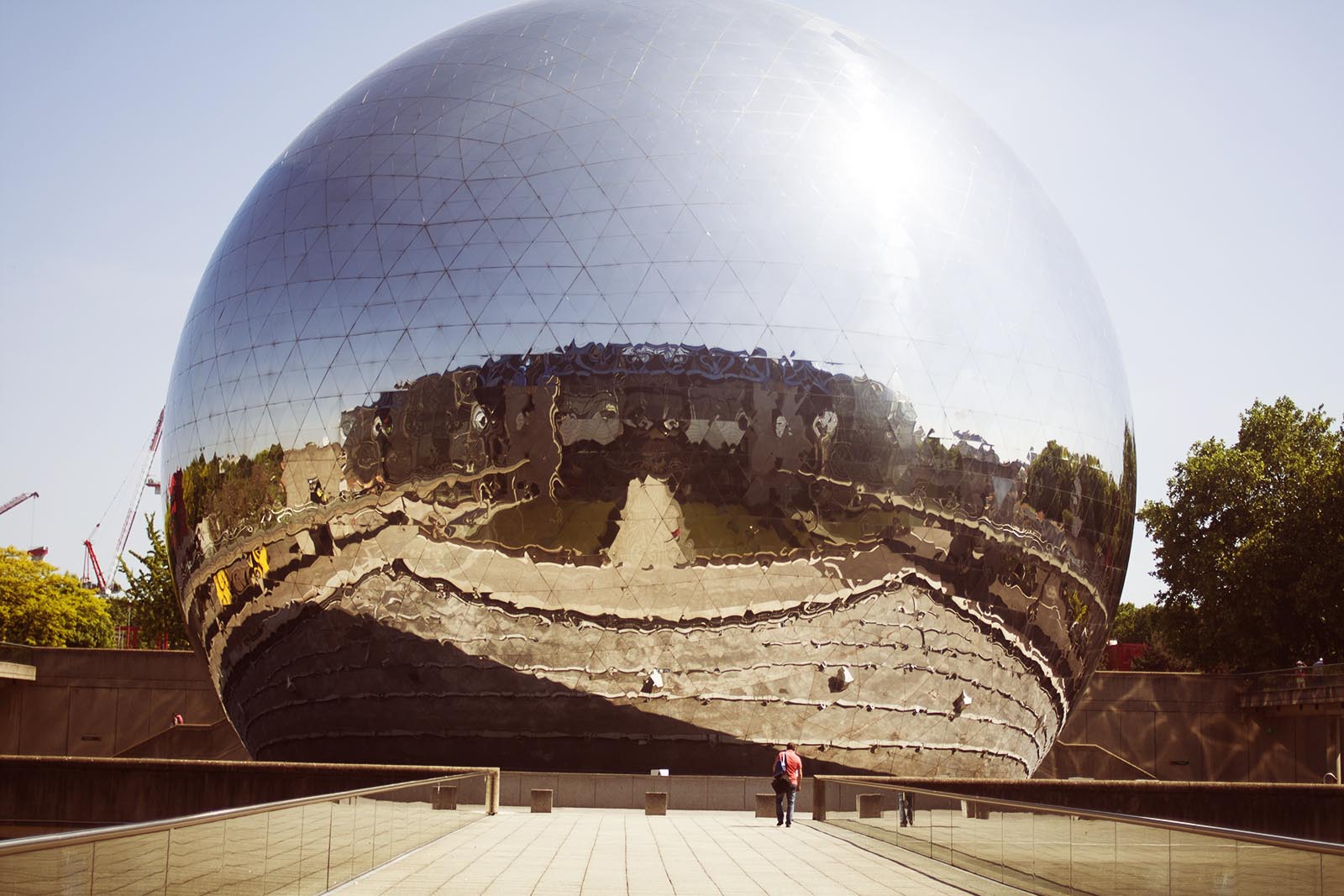 A few things we learned: Before the talkies, musicians used to accompany the filming of a scene live, hiding somewhere next to/under/behind the camera (there's a hilarious picture of a desperate woman trying to save her lover hanging from a cliff - only, when we zoom out of the scene on the big screen, we can also see the pianist and the violinist sharing the couple's drama underneath). Leone used to describe Morricone a scene he had in mind for his next masterpiece Spaghetti Western and the cast often got inspired by the maestro's music when shooting it later - having the soundtrack before the actual shot in their hands. Hitchcock, on the other hand, didn't want any music on the trademark shower scene in Psycho, till he heard Hermmann's strident violins, that is (a revolution in itself, at a time when all murders had to be accompanied by the surprisingly less brutal percussion). 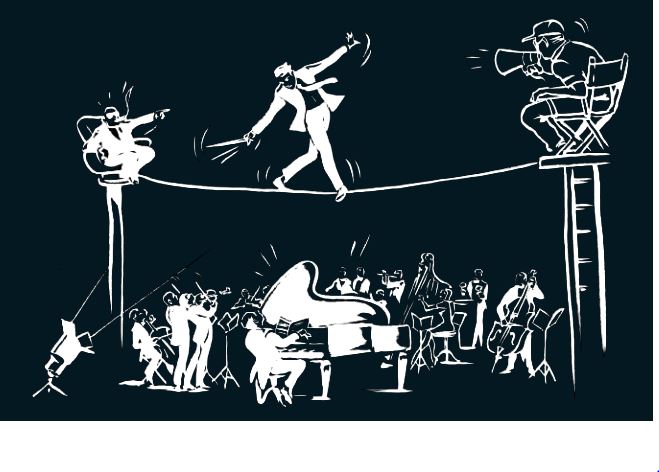 But I'm stopping here - getting all the details beforehand would just be no fun.

As the intro to the exhibition indicates, whether a music lover, a film buff, or just plain creatively curious, there's plenty of harmonious love-making, creative quarrels, temporary affairs and ever monogamous relationships to discover. Is it, after all, or is it not the wedding of the century? 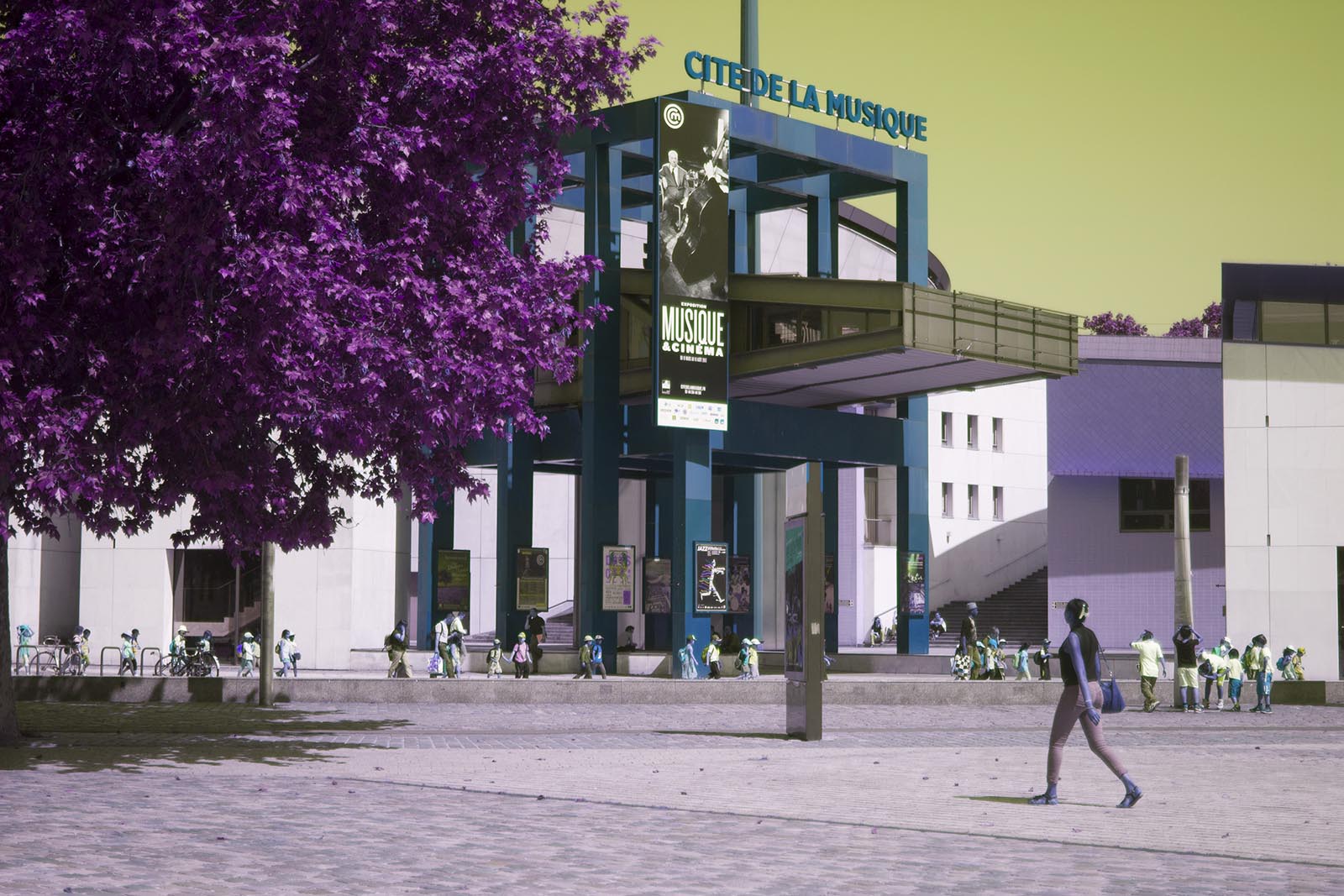