Dissatisfaction and the infinite madness - The latest from The Chewers 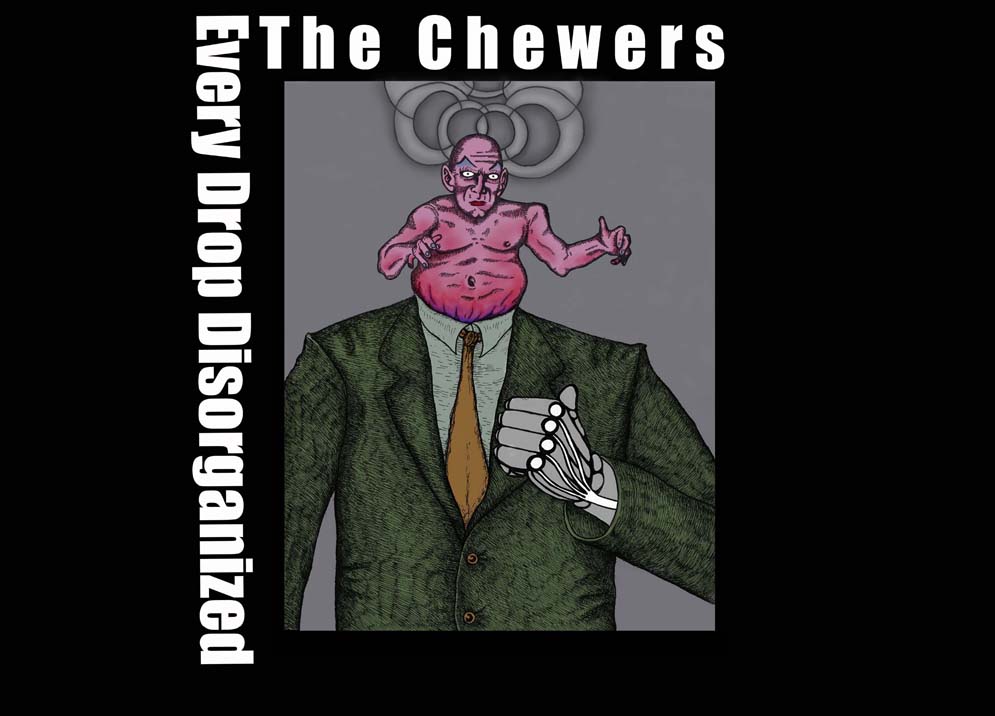 The Chewers are Travis Caffrey and Michael Sadler. They each take turns on various instruments, testing how much they can twist, turn and mess up the result.
Quite a lot, truth be told.
Creepy, unstable and sinister, as much as it was rhythmically stimulating and uplifting, their debut Every Drop Disorganized fulfilled its promise: It was purposefully disorganized at all the right places, leaving room enough for both technical ability and constructive chaos. That said, the duo has a knack for sonic autism, their repetitive anthems eventually threatened by alarming vocals and guitar fluctuations.

Back to the present, album number two Chuckle Change And Also lives up to the baffling Chewers standards. While the perpetually nutter art collective from Louisiana, commonly known as The Residents, are out touring their 40th anniversary show, a far newer ensemble from West Virginia (via Nashville) is ready to cause dexterous havoc.
Through the repetitious surrealism and (consistently) nightmarish vocals of tracks like Funnel Head and Techno-Slaves, blues quirks a la Tom Waits give a more earthy touch and, occasionally, guitars get as accessible as the electric sensuality of The Black Keys. 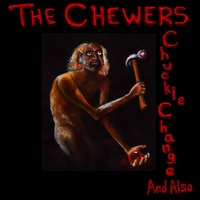 Variety and surprise here work both to uproot and bring back the feeling of comfort, which is what establishes the band's individual identity. To pretend to perpetually break new ground after all the above veteran music maniacs have said and done would be too much. The Chewers honor them no doubt, but they also can't help to disengage themselves from them, bringing in a current sense of humour mixed with disappointment in the apathetic world they live in - the radical sounds of old masters echoing in the background.

Tip: Can't tell if the duo has already spotted politically incorrect-as-it-gets movie Freaks (1932), but the Techno-Slaves's video assemblage sure bares a resemblance!...


Text by Danai Molocha, artwork courtesy of The Chewers.
Posted by DMol at 20.5.13