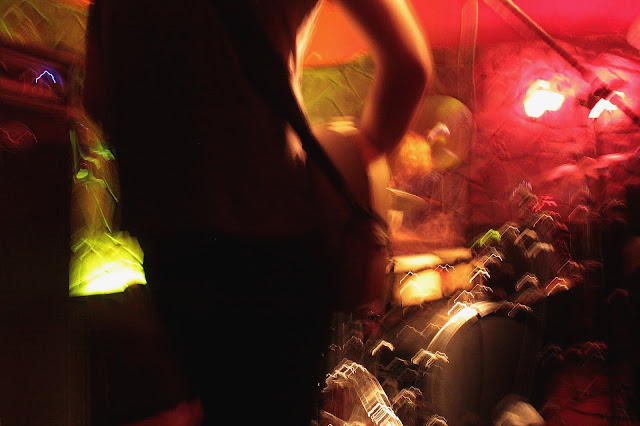 Nice combo. Lots of kids slamming it with hardcore punk, no wave, indie and jumpy ska sounds, providing us visitors with a fairly enjoyable (often in a sick, distorted way) evening. 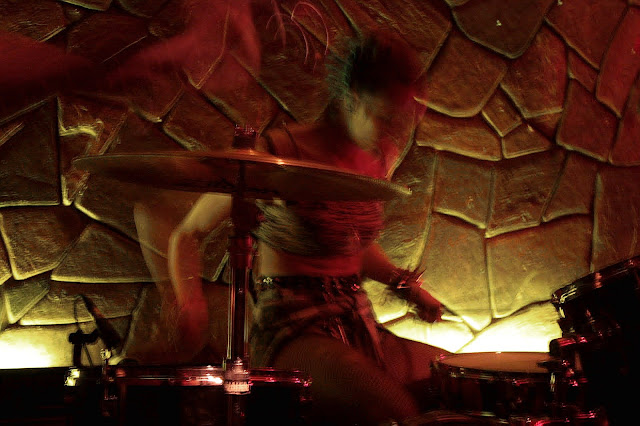 We saw some head-banging and some crowd-surfing, some plain plaid shirts and baggy T-shirts coming off to reveal cutsy laced bras. No objection here. 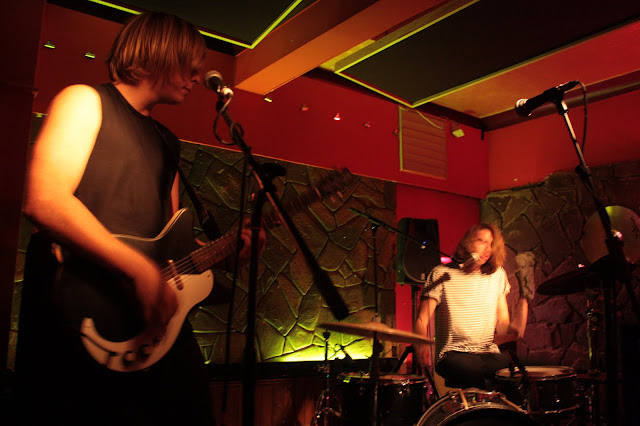 Where we do, however, object, is nowhere really seeing all that bad ass energy channelling towards a band's originality. 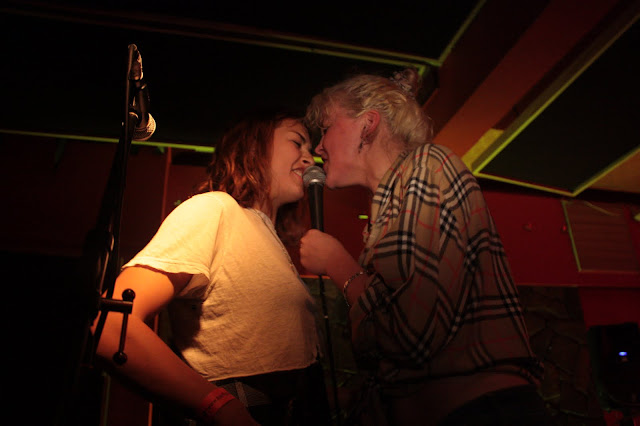 We like young lads  feeding off their idols, musically (though we do object to the concept of idols itself); but one's you're done with your basic compulsory sonic breast-feed, why not shake off the attachment? Why repeat an era, and not create your own? 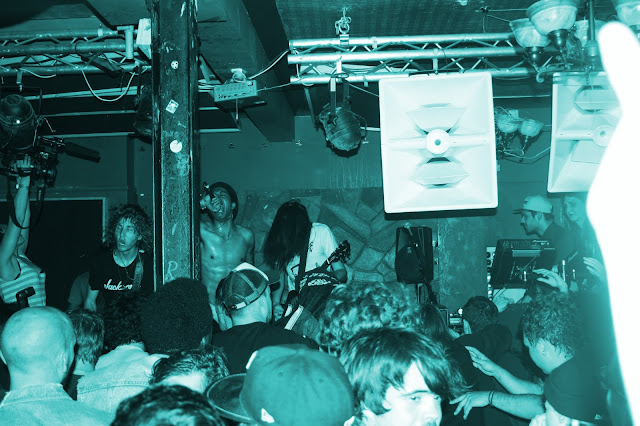 Cerebral Ballzy are probably too addicted to the idea that they're 21st century's Bad Brains, therefore too afraid to explore what else's in it for them - and they sure create a fussy whirlwind of a show to make us think there could more. 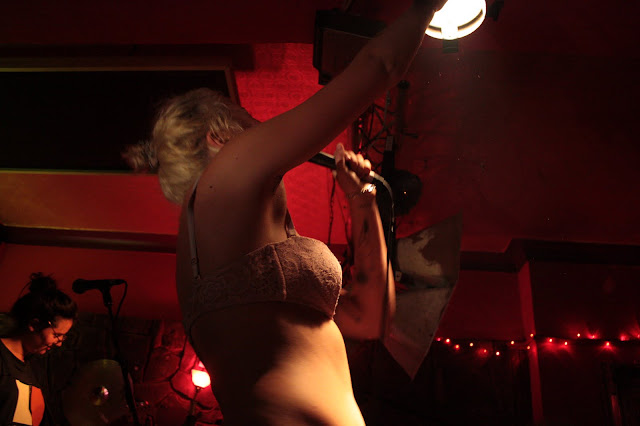 And Thrush Metal... We liked the girls' unconventionally rock repertoire, but their we-don't-give-a-fuck attitude could be more convincing. Bringing back The Runaways' or The Silt's subversively sexy/ballsy rock in 2011 is hardly a revolutionary act. 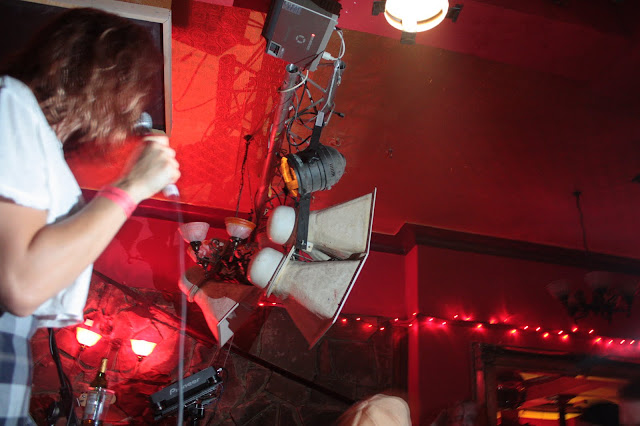 How about getting to grips with the fact that what is done, girls rebelled and girls won. We've "shown them"; it's time we showed them more. 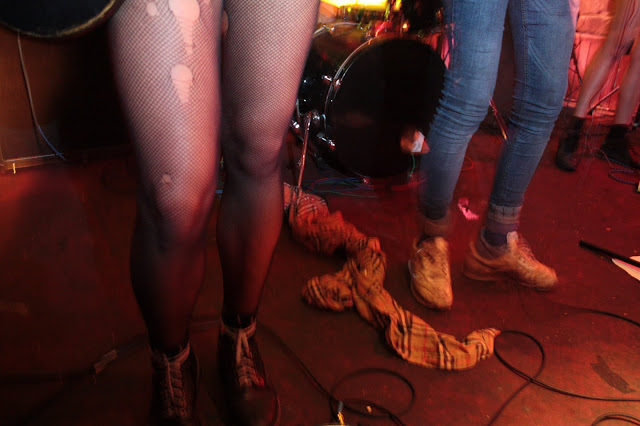 What really proves a band's guts, in a time where every musician's out to become the next rich and famous - aiming for posterity, before they even create a present, sensationalising, before they even feel music's sensation themselves - is to HELL WITH ALL THAT! 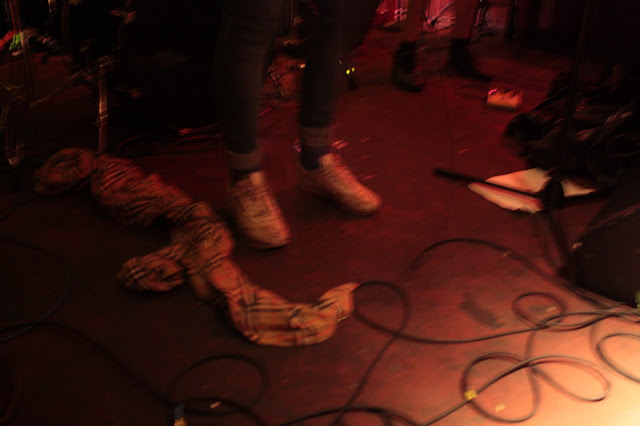