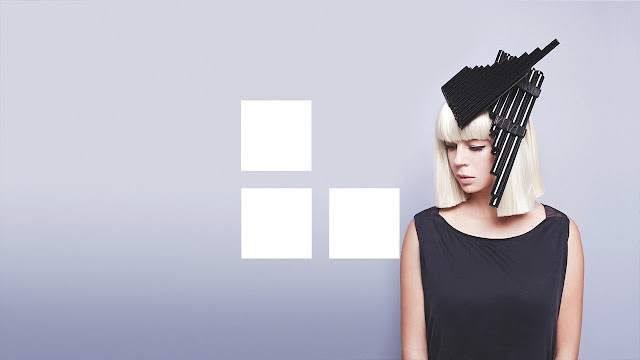 Just recently introduced to this Ukrainian girl trio, I instantly fell for their magnetic electronic soundscapes. Mesmerising as they are danceable, they play over the speakers while you lay back to sip a cocktail, or sway along a hypnotized crowd at your local dance club.

The following clip was taken at ONUKA's sold out gig in Kiev in 2015 . The girls play the keyboards, flute and an electronic drum next to the lyrical strings and horns of the Brevis Orchestra, conducted by Gennady Fiskov, while organic geometric patterns in black and white dance along in the backdrop.

Romantic, futuristic, melodic, avant garde all in one. With a little luck we'll see them soon enough somewhere around here in, admittedly, music-crazy London.