Composition is a Vicious Cycle: Surfing the Cyclotron to Dallas and Back 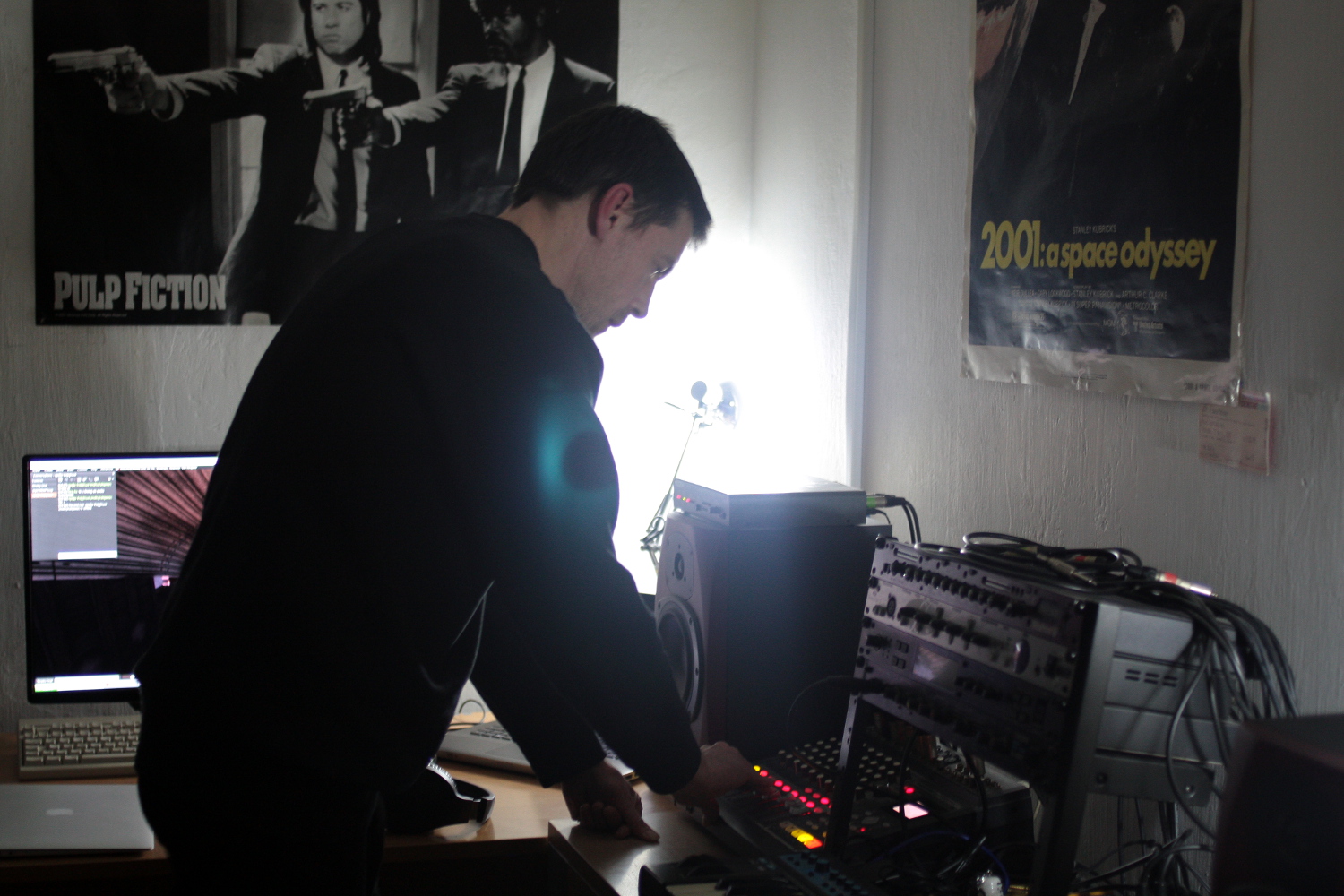 Four musicians and one curious observer gathered in order to record the sonic tantrums of the Internet Audio Cyclotron, or IAC, a network-based algorithmic audio system ambitiously conceived as “the biggest delay pedal in the world”. Which meant, in this case, that it was going to shoot off the sound produced in a tiny music room in New Cross, South London 15,300.0 Km away to Dallas, Texas and back, while the musicians attempted to temper and decorate its impromptu configurations with improv and effects. 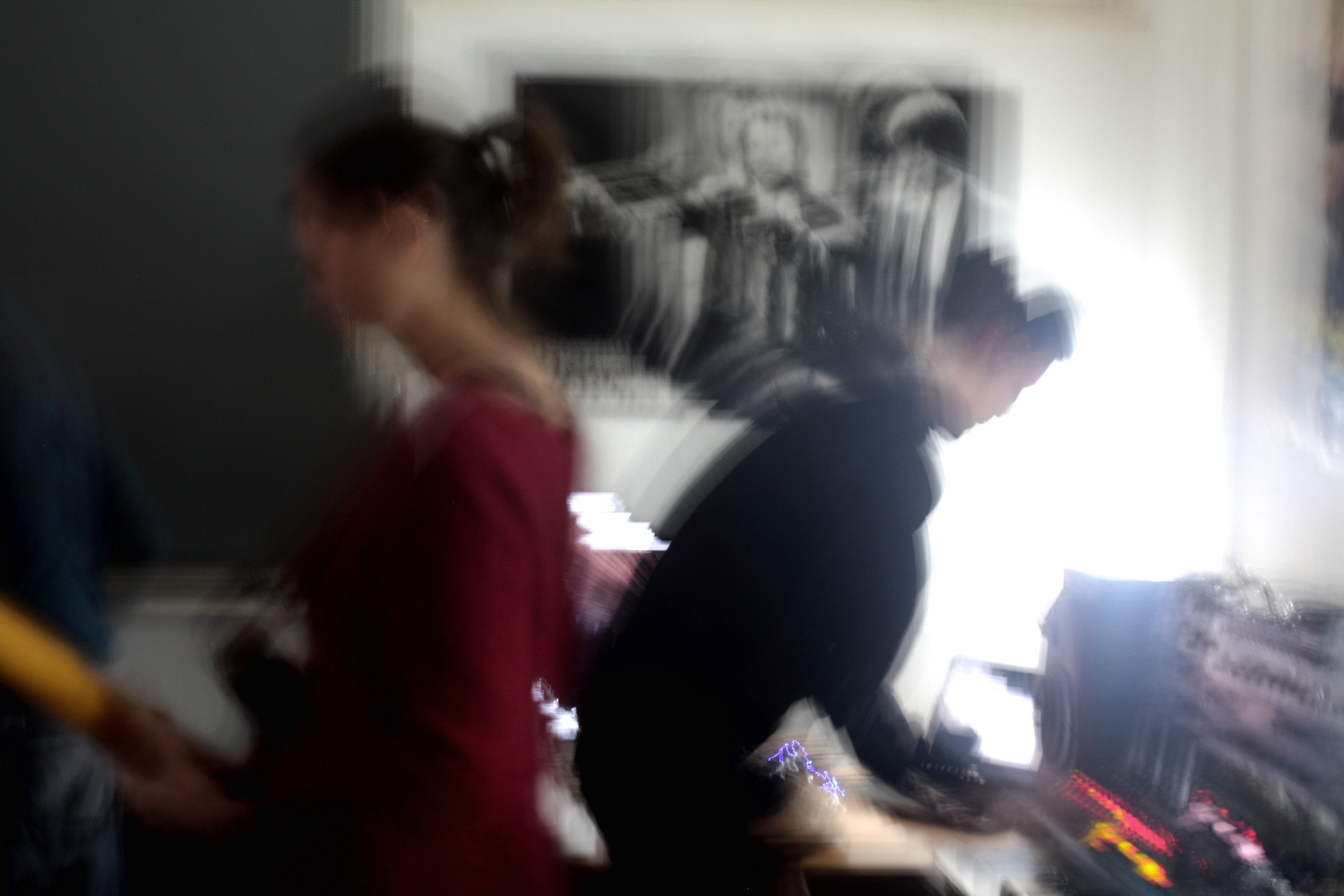 So how does one get to ride this.. Cyclotron? IAC co-authors J.M. Gagen and A.J. Wilson (vocals, guitar, effects, IAC), along with Nina Politimou (bass guitar, effects) and Philip Kaponis (electronic percussion, effects) provided the mandatory audio source that particular night, which generally can include anything from a few seconds of sound to an entire piece depending on the user’s moods and means. And soon destruction begun…

Using a local encoder (like Oddcast) the sound was compressed and sent to the remote Shoutcast server in Dallas. This offers multiple 'copies' of the audio stream to enable an online audience to hear the transmitted material (10 streams were available in this instance, but 100 listeners are possible). During this IAC experiment (the first time the aforementioned four-piece had used the system), playback used the QuickTime player embedded in the Firestorm Second Life client and, through encoding, transmission and playback, a loop of 17 seconds was created.  A continuous feed of new material and a lot of messing with the effects in the mixer when the compressed, distorted audio came back, massaged and reinvigorated the sound. 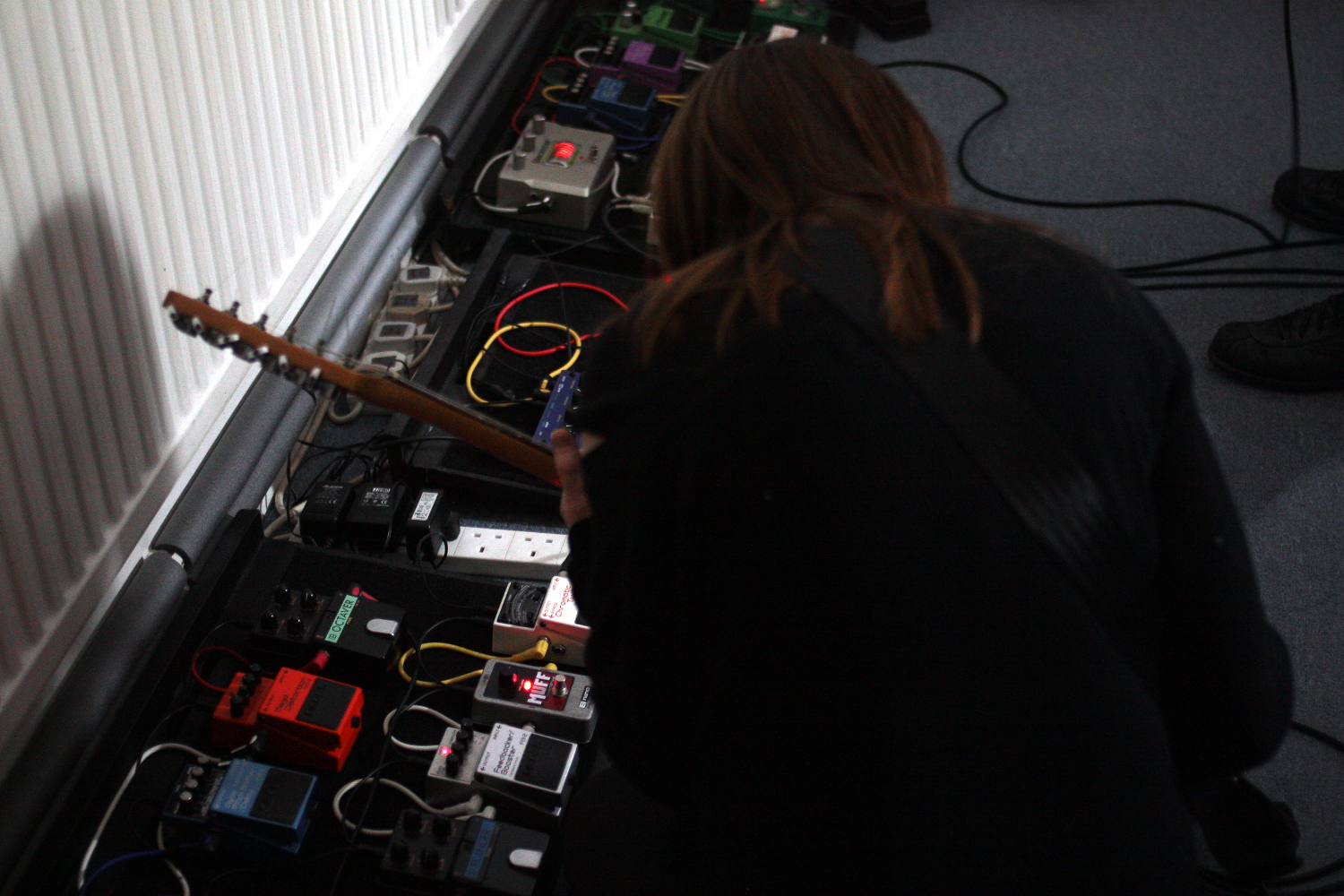 In the first half technical difficulties spiced up the process - and it was well worth it in the end. A steady, moody bass riff, electronic percussion, effects, and a forgotten open mic on the laptop gave birth to “The Internet Is My Bitch”, a 20-minute track (in the final editing) where the Cyclotron, like a menacing didgeridoo from outer space mixed with the ghastly voices, laughter and geeky queries of the four-and-the-onlooker involved. And, yes, “The internet is now my bitch” was an enthusiastic realisation of the one of the co-authors before it actually evolved into the title-piece, portraying quite graphically the unpredictable dynamic, and genius, of the IAC. 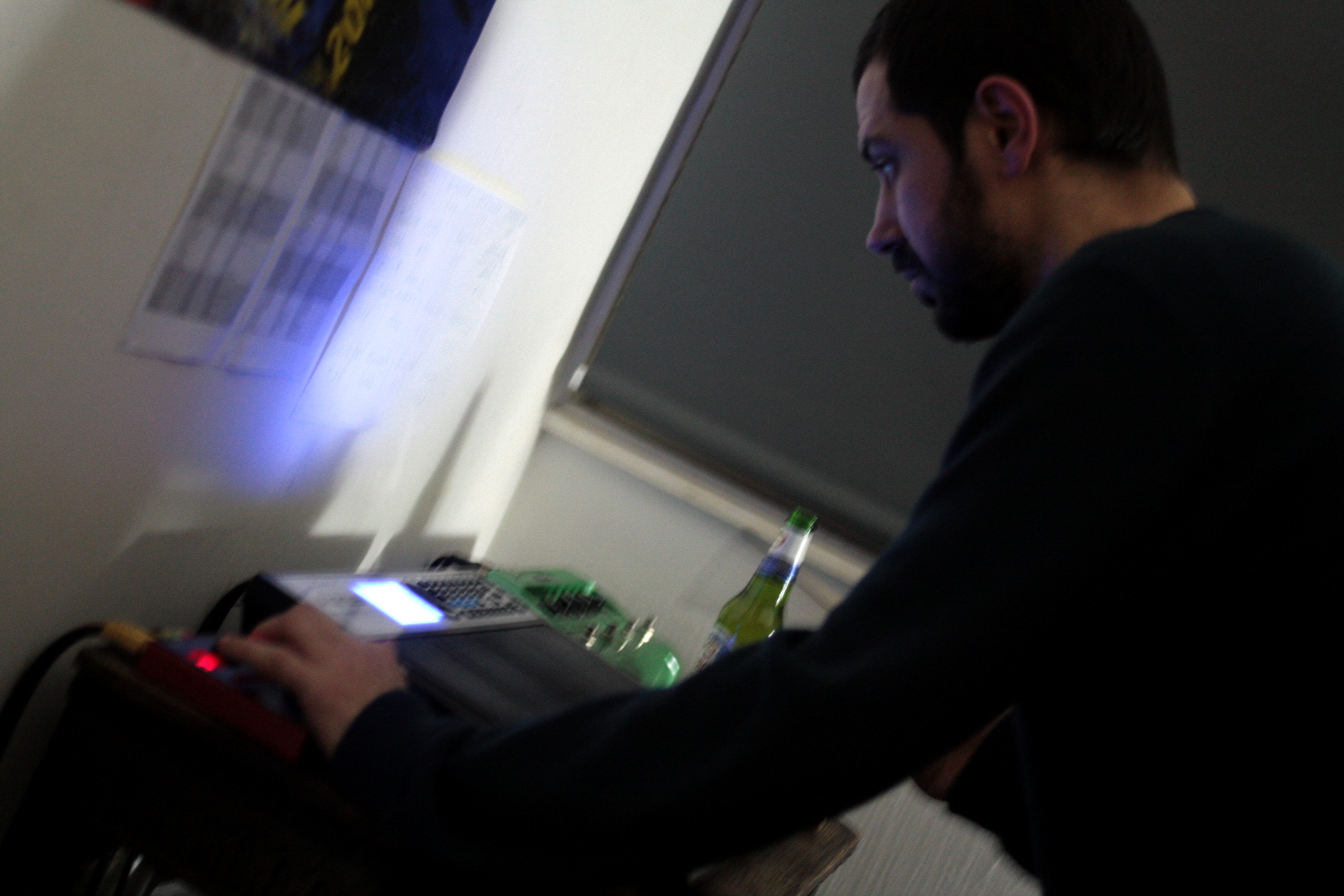 Cancelling the laptop mic and purposely adding Ami Wilson’s ominous vocals and spoken word spawned “Object Becomes Symbol” in the second half, a more expertly by now moderated, multi-layered piece that veered towards a dystopian, psychedelic realm, thus exposing a rather hallucinatory side of the Cyclotron’s aggressive nature.

Delay, destroyer, amplifier, repeater, feedbacker, all-round noisemaker, the Cyclotron is, to cap it all, a highly temperamental compositional tool for auto-destructive artists. Only, here, repetition is not a habit, it’s a ritual and the loss of data creates unrepeatable artifacts with every cycle, challenging musicians to battle with radical change, making their sound unrecognizable while they struggle to hold on to few familiar snippets salvaged from the past. Algorithmic and artist-generated disintegration becomes creation, embracing the new both in the performance process and later editing.

The Cyclotron is, ultimately, a power game for the achievement and loss of control.

Read the full article on the IAC and listen to 4 Cyclo-tracks @ http://www.phasechange.info/iac/. 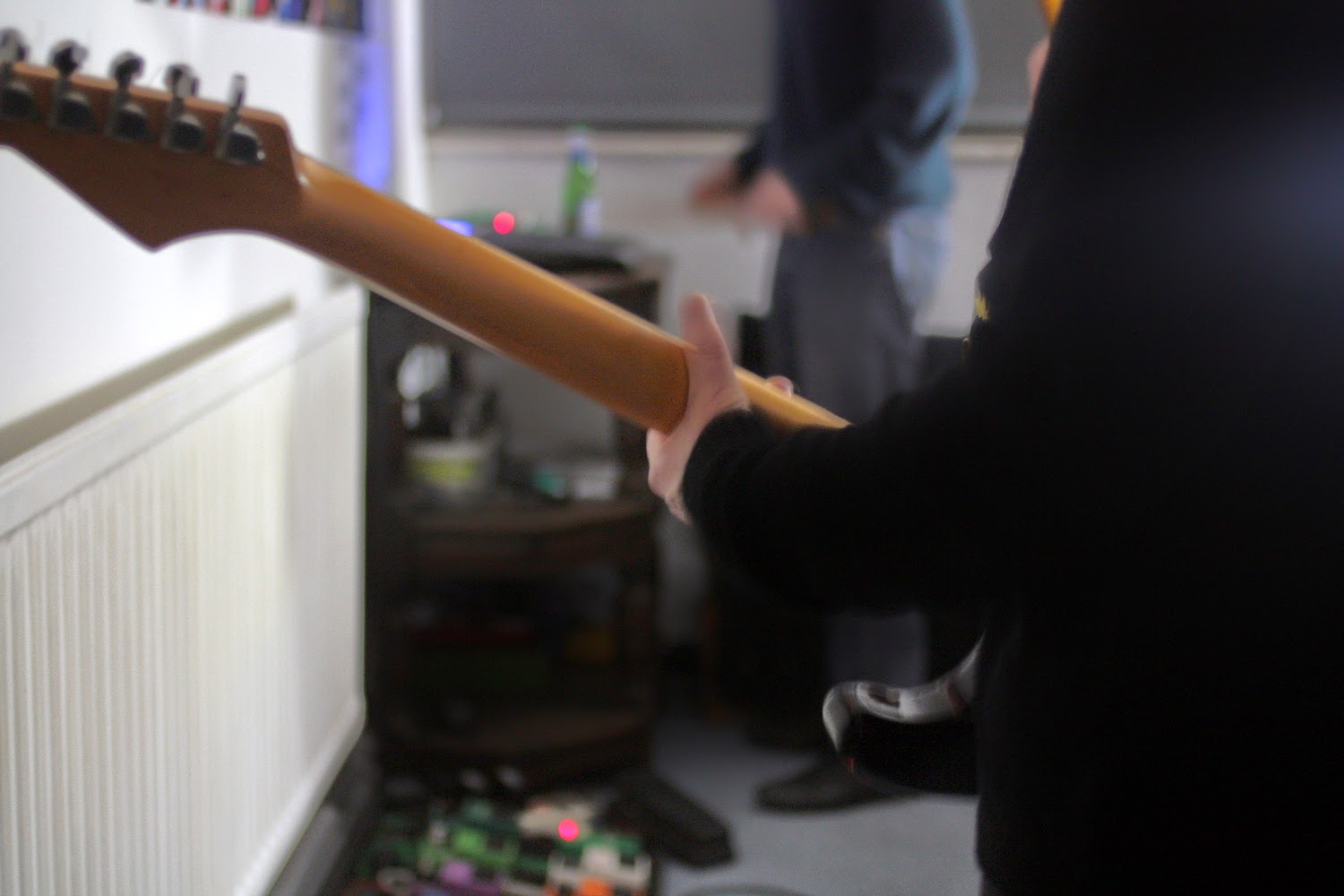 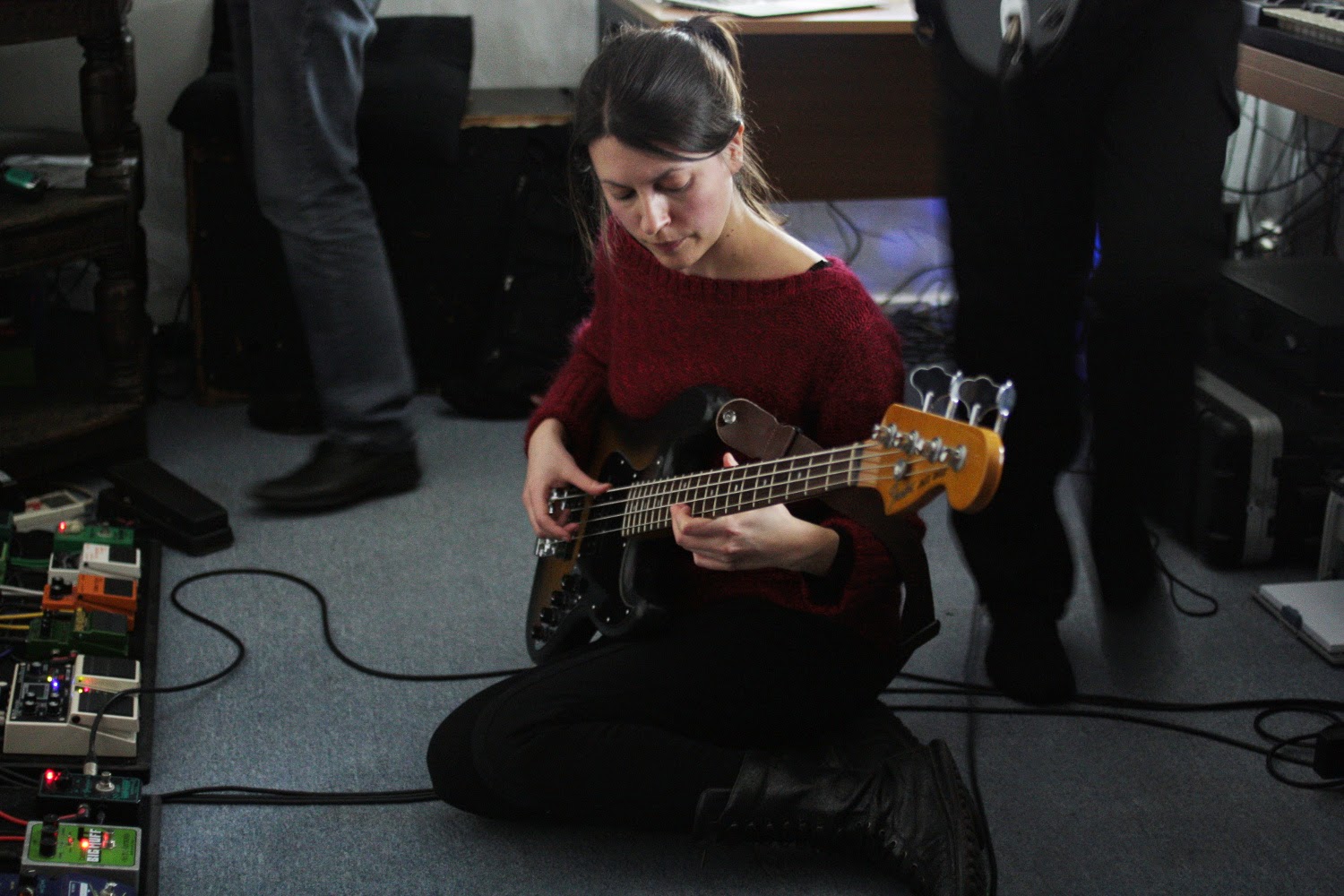 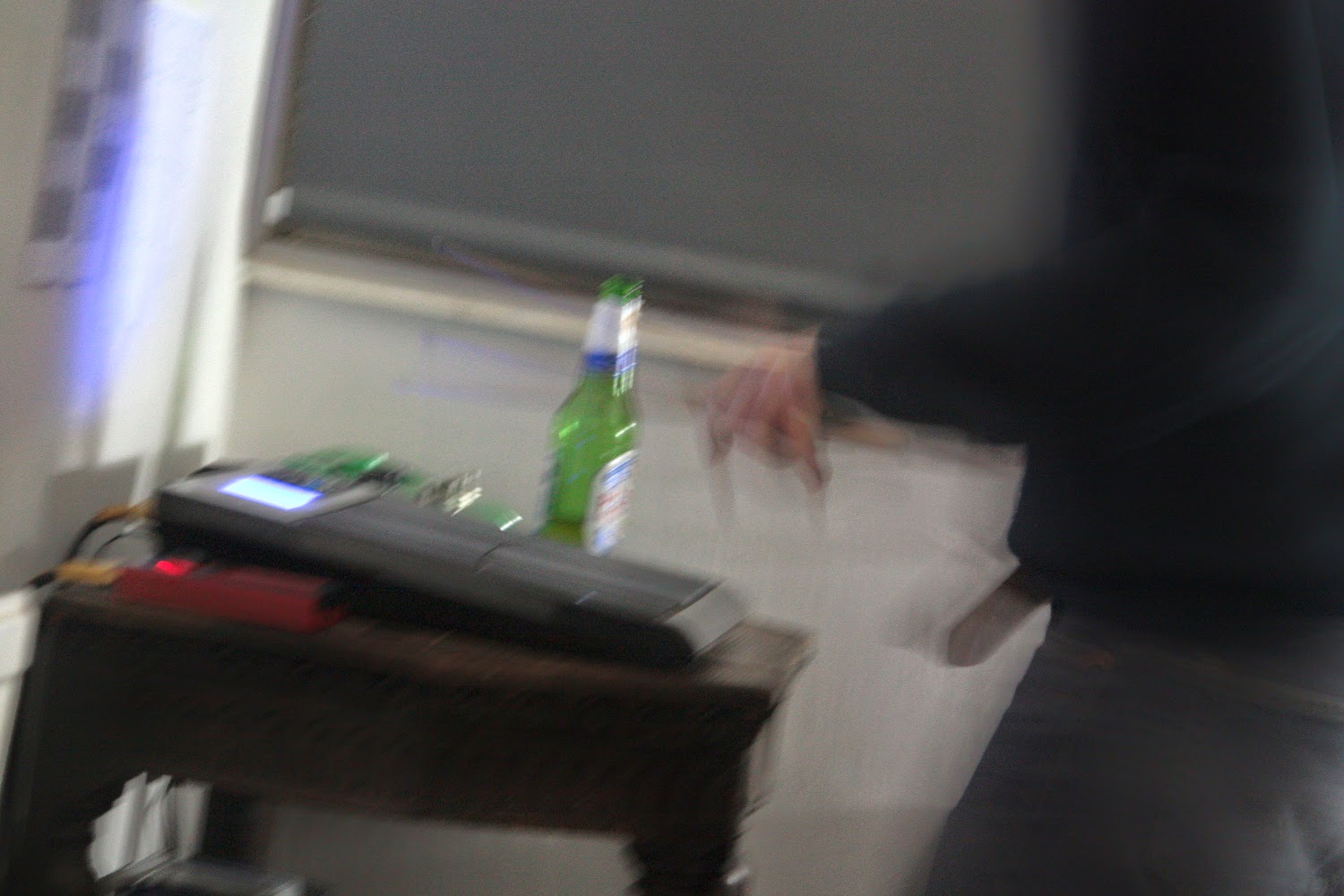 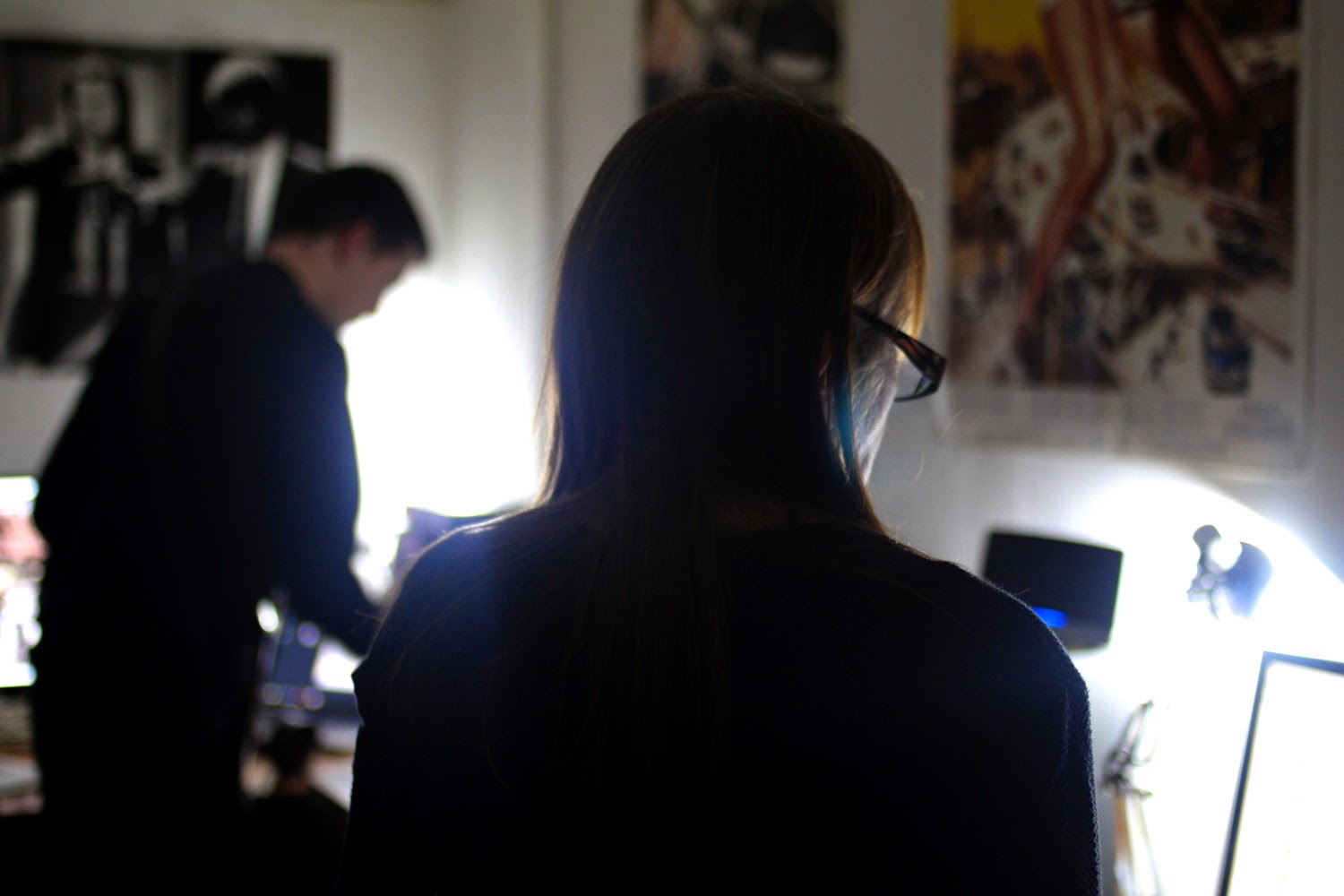 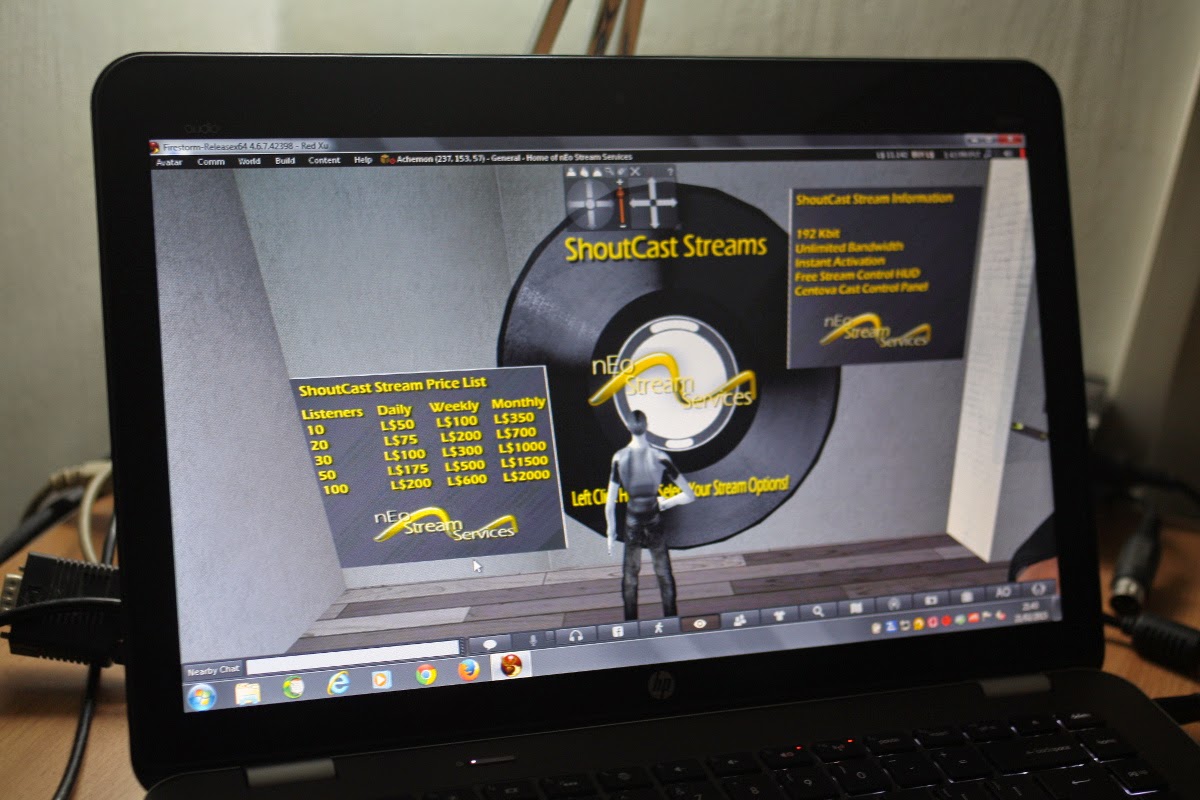 Text and photography by Danai Molocha, based on the article "The Internet Audio Cyclotron - The subversion of technology and the destruction of information as compositional tool and performance process" by J. M. Gagen and A. J. Wilson.
Posted by DMol at 18.3.15