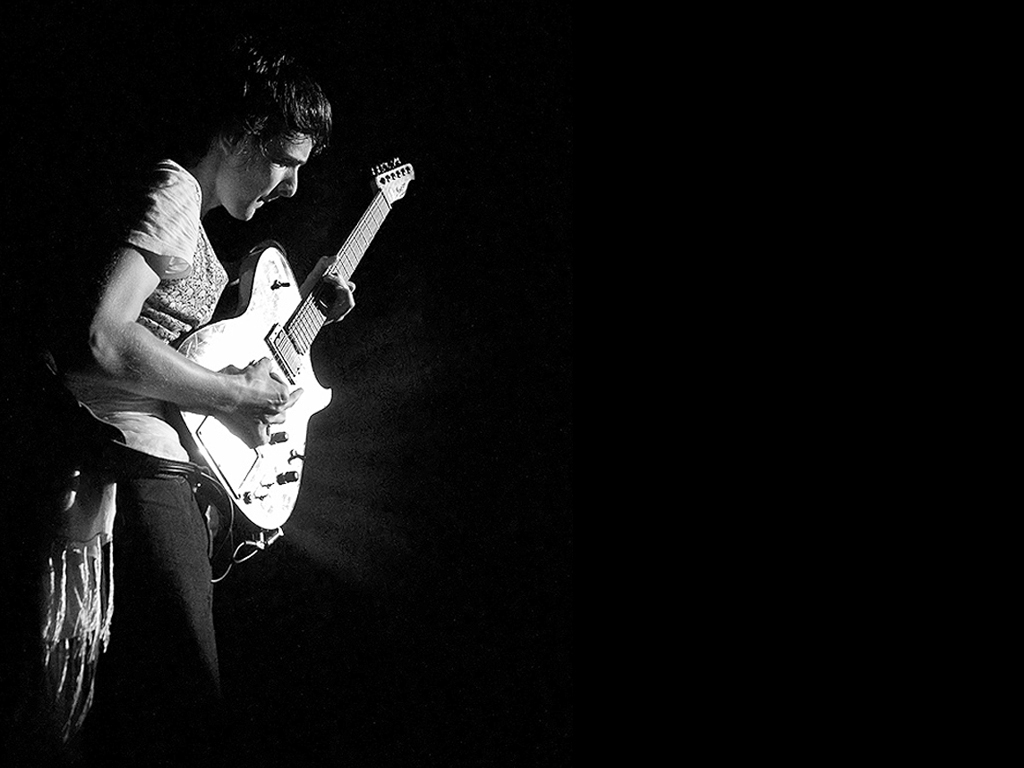 I was standing stage right, on a clear and straight path to Matt Bellamy's archetypical guitar outbreak. When the hard-hitting notes of Supremacy broke, one man seemingly filled the whole Empire. Delirium.
This is obviously how the crowd, who sold out the venue, felt simultaneously. In their thirties and mature in manner, mostly (apparently one of the One Direction guys was spotted at the VIP lounge), they came to support War Child's pre-Brits show - and did some cardio jumping up and down while they were at it.
Supermassive Black Hole took over next in pure mirth.
I was never a major fan of the band, yawning at their most commonly cited radio hits - when either Time Is Running Out or Starlight were on, time ran out for Muse on my stereo.
But Muscle Museum... that's a different story. I don't care if they're blamed for sonic pomposity - the more supermassive, superambitious and epic the muse in Bellamy's head, the better.
Knights of Cydonia got a diabolical Sergio Leone-esque harmonica intro that absolutely rocked it (now, that's what I'm talking about!) and United States of Eurasia translated to an excellent surfing of Bellamy's on the piano keys.
If Madness is considered a highlight of their latest release The 2nd Law - and I can't deny it's a tight composition - it's down there with Starlight for me in excitement. If we're to talk subtlety a la Muse, I much prefer the wandering Animals (also from the 2nd Law) or the dancefloor-boogie Panic Station (subtlety already flying out the window..).
Back on stage, Dead Star was a rarity (it hadn't been played live since 2010), a treat just for the War Child supporters with the paying mobiles; and at Plug In Baby we witnessed a wild Bellamy smashing his guitar, finally dumping it on Dominic Howard's drums (actually, he seemed to send a lot of things over those drums...). Second best stage stunt after his own power solos, and just before Chris Wolstenholme's bass with the groovy red and blue lights. 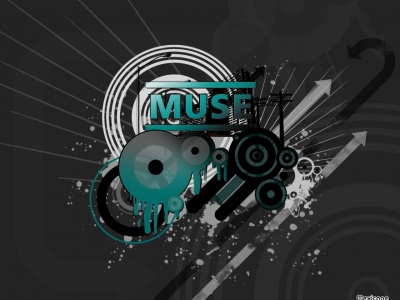 When Uprising brought the first part of the set to a close, we were all high as a kite (on guitarlines). Better yet, they caused a real uprising coming out for an unexpected encore, extending their scheduled stage time to around half an hour - screwing the curfew and adding (presumably) the relevant fine to the bill for the broken guitar. They made a comeback with Starlight (which to me felt like vengeance), but I forgive them.
I like their ambition, even though it can get out of hand - even though it's not necessarily a synonym to true substance. It seems to me that they go out on a limb, because that's who they are and they back it up with confidence. Or nuttiness. Same thing.
Fun here is challenging, it tickles your ears, provokes your senses and makes you dust off your old records to fill in the missing pieces of the music history puzzle. Who can argue with that?

P.S. Speaking of fun, the opening show by the Vaccines was traditionally enthusiastic. Only, in this case, you were more prone to succumb to a conversation about The Ramones and The Strokes rip-offs than actually party.

Text by Danai Molocha, pictures by the mega-web.
Posted by DMol at 19.2.13