Punk rock's A to Z I've seen Smith half a dozen times. And I continue to be blown away.

Having her older self to compare her to (her beginning-of-the-noughties, already slowed-down self, not the '70s one, unfortunately!), I now found her a beat or two slower - it somehow seemed like the band went for a lower gear in everything. Was it my idea? Still, it would only be her age (66) she can't escape, not rules - or conformism, in any way. There's no doubt about it.

I was subconsciously worried about the younger crowd that, along with the standard oldies, filled the Empire both nights. Would they find a chance to turn their backs on an old underground powerhouse, just because it wasn't The Naked And Famous pulling tricks out of the trendy indie rock hat? But they chose her, they knew better as it was...

Smith & co chose a slightly different setlist for each day, along with old crowd favourites: Because The Night and People Have The Power, Dancing Barefoot and Ain't It Strange, Redondo Beach and Pissing In A River (what about it?!) spicing it up with the title track from her latest, Banga, and This Is The Girl, her tribute to Amy Winehouse (for me, quite frankly, one of her songs that bore me the most). Inbetween, she'd spit, joke, provoke the audience and make sure they lived up to the challenge. 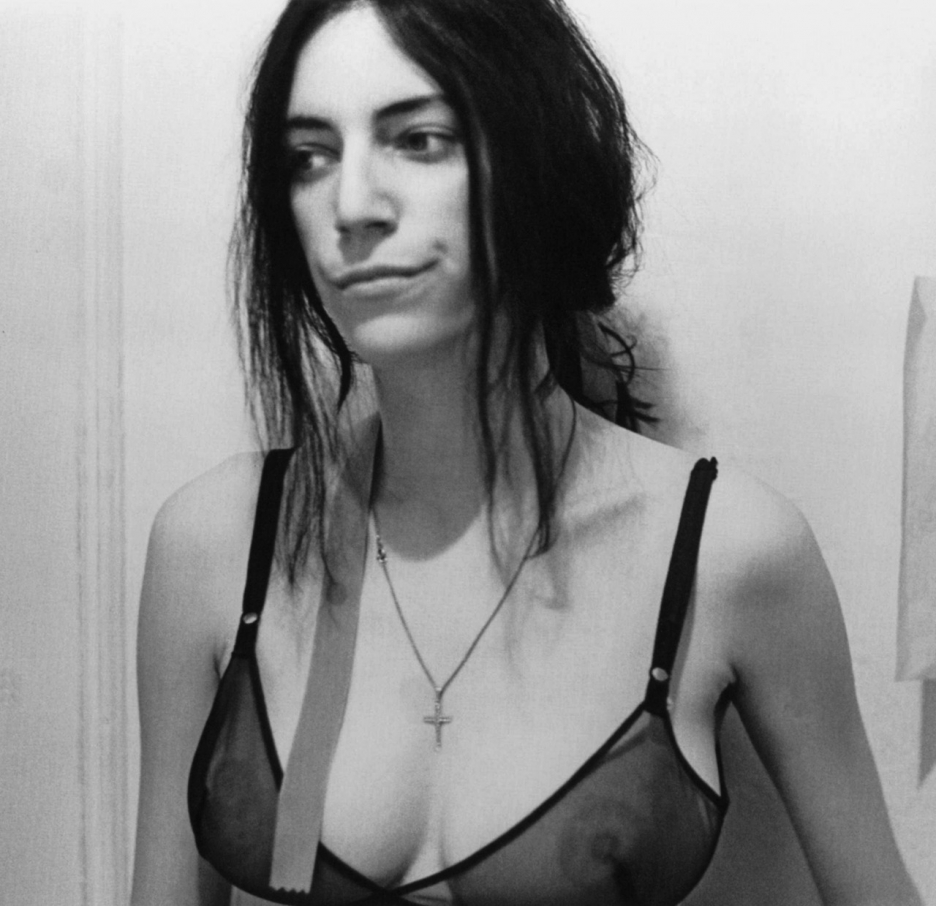 Loyal to the advice she once got from poet Allen Ginsberg, Smith makes sure she is never boring - and she doesn't allow her audience to get bored either. But that's not necessarily by putting into effect some of the oldest tricks in the rock'n'roll book, knowing they have stood the test of time. It is, rather, by challenging their minds, their sense of humanity and strength to rise above. And, in that, she doesn't indulge anybody. She tells it like it is, even what risks making her less lovable. The extraordinary thing is, when you are as powerful in your attitude, soul and mind as she is, they actually get it. She has risen above herself, and she has given people good excuse to be badass. Don't you just wish we had more like her?

She stands up for the people of Turkey and Brazil fighting their cause in the streets. She stands up for her endless loves (her brother, her husband), timeless and Loveless talent - Bruce Springsteen and My Blood Valentine's Kevin Shields, her most recent collaborator.

A true force all on his own, guitar thunder Lenny Kaye takes over in a short break and rocks it out with a noisier Summertime Blues. No, there ain't no cure for the Lenny Kaye blues! That's when the younger ones in the house have no idea who they're up against, and that's when I'll insist - look him up. A massive, vitally influential figure of the New York underground scene and beyond, Kaye is not just a Patti Smith Group guitarist. He's timeless himself, and he completes his punk poetess and old friend like no other can.. 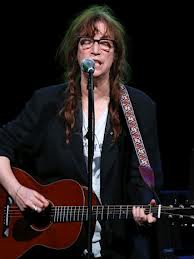 Both gigs reach the end after a marathon Rock'n'Roll Nigger and Land masterfully blended into Gloria, that had the crowd jumping like mad. And this is only the Patti Smith, age 66 version, believe it or not (the people that hadn't seen her before don't believe me). Go figure.

Here's the one thing I found wrong: She's become more and more hippy over the years (reprimand). All these happy smiles and waves to the fans - I guess this is where she'd spit on me, but what can I say, oh dear, Wave's a king but extended crowd waves are really not my thing. You know what is? I saw her soundcheck twice this time. Her presence inside the band was unabashedly commanding - that's who she was when she was young and penniless, that's who she will always be. She's even bigger in my eyes.

She can go, with all her might, and salute Ginsberg's grave. Reassure him that she never, ever, gets anybody bored, still (minus a ballad or two...). She's done pretty, fucking and awesomely (in the literal sense of the word), goddamn alright.


Text by Danai Molocha, photography...we salute all those talented people on the web.