Best of albums for the 21st century - sure, maybe, really? 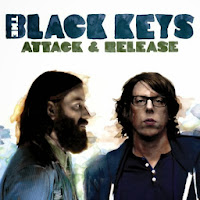 Seattle's trusted independent radio station KEXP published its top albums for the 21st century, so far,
and it goes like this
http://kexp.org/countdown/twentyfirstcentury 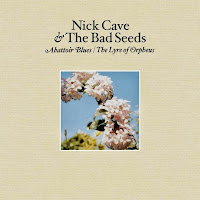 I get too confused, personally, with multiple releases and lists, but generally and messily speaking, I'd get The Black Keys, Nick Cave, Queens of the Stone Age and Fugazi (who show up later in the list) up there with the best!

Where do you stand in this?