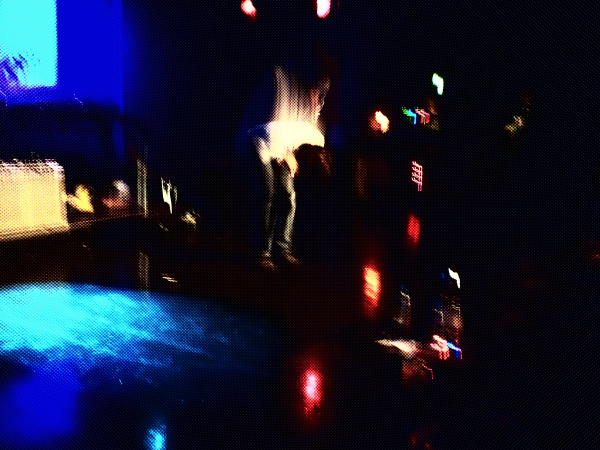 The curious case of John Maus...

A primitive animal with an acute mind. A raucous avant-gardist with a philosophical bent. An intellectual and a nut. 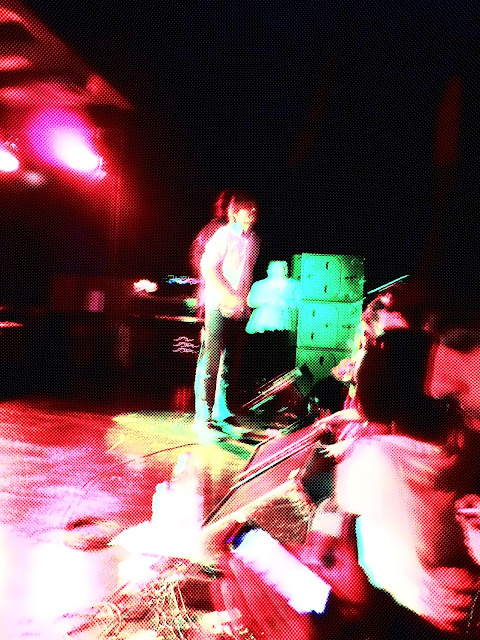 On recordings (Songs, Love Is Real, We Must Become The Pitiless Censors Of Ourselves), he'll appear rather tame. All spirit and wisecracks, disguised as vintage experimental synth-pop. But nothing prepares you for the ferocious persona that cruises the stage here.

Instead of a hello he welcomes crowds with a scream, which he repeats throughout the set, releasing relentless anger and frustration; all, it seems, a sonic portion of performance art intended to provoke a reaction from the audience. Any reaction.

Well, he succeeds. Before you know it (and while thinking "hell yeah"), girls shout out his name, picking up arguments with anyone who tries to resist their crazy slam-dancing. A man runs after Maus behind closed doors backstage. Is it John Maus, really, or a post modern Justin Bieber? 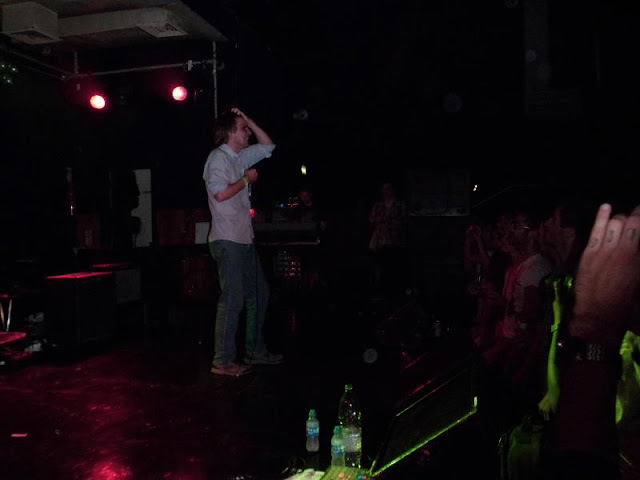 Should I smack somebody and scream "Jooohnn" to their ear to be on trend here? But he drops treat after treat, like my favorite Rights For Gays and all the latest gems from We Must Become..., while splashing himself with water, nearly tripping, kneeling and howling.

Maus plays an exceptionally short gig; but it's intense as hell. 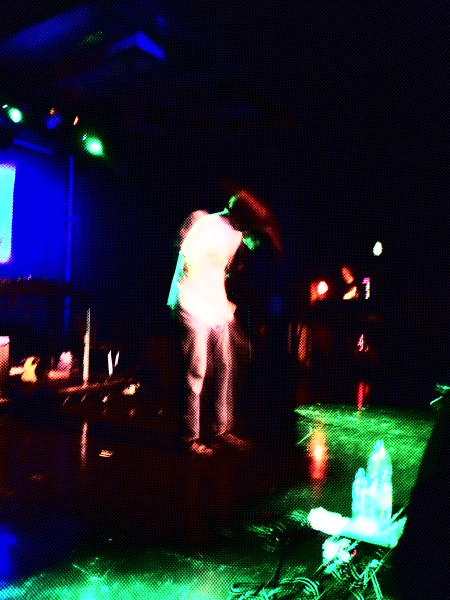 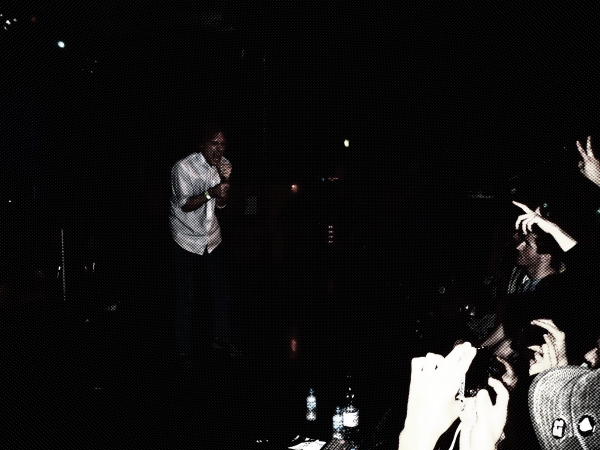 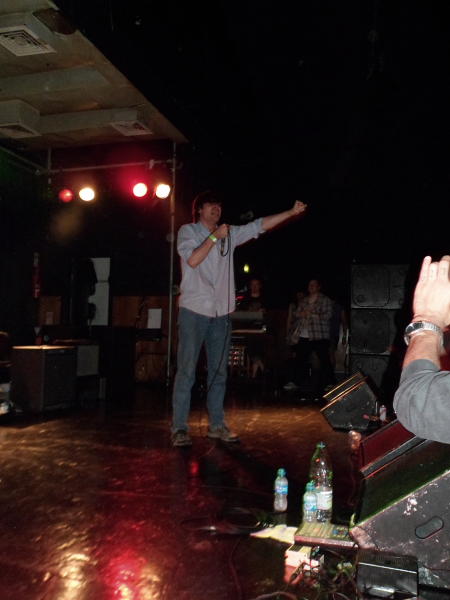