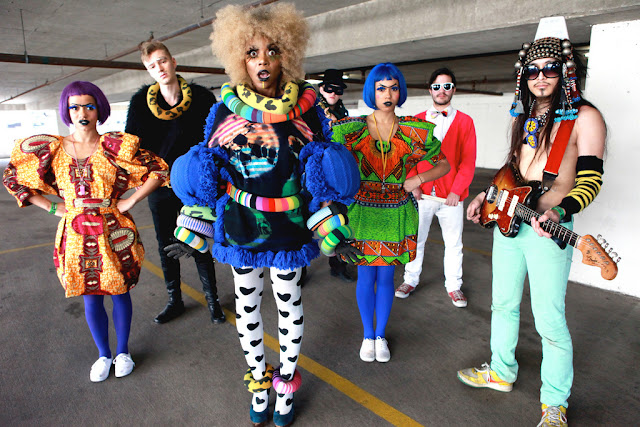 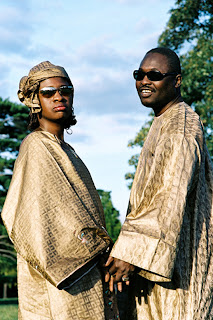 Amadou & Mariam / Ebony Bones 13/04/12 The blind couple from Mali has its own dedicated following, and for good reason. Soulful, authentic ambassadors of African rhythm, they never fail to get their audience on their feet - with the help of an equally uplifting musical entourage and classics from Dimanche a Bamako (which translates to Sunday in Bamako, the city where they were born, and the name of their fourth, Manu Chao-produced album). Opening was eccentric music W.A.R.R.I.O.R. Ebony Bones - whoalso collaborated with the pair in their latest release. Performing in her usual wacky fashion paraphernalia, she launched herself into a series of sinister dance rock beats, wildly cavorting, as usual, on stage (check her out in this one http://bit.ly/I5yZFC). And we like her thinking too: "Knowing that the majority of music in the mainstream is about nothing - you know, there's a lot of shit going around, how do you, then, create music that looks like it's about nothing, but it's about something?". I hear ya... 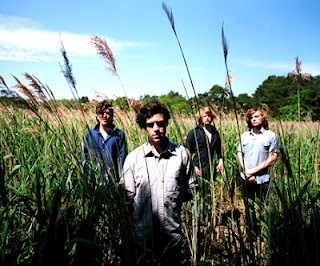 Noah and The Whale 17/04/12 This band is among the indie folkies I was intrigued to check out back in 2009, when the press was raving about their album The First Days of Spring. Indeed, it had some good moments, like the luscious opening song of the same name - which, by the way, they luckily played live, opening their encore this time. Till then, their show restricted itself to mostly insipid tunes, like the unavoidably radio-friendly L.I.F.E.G.O.E.S.O.N. and Tonight's The Kind of Night, from 2011's Last Night On Earth; songs which I don't necessarily find bad, but they do remind me that this band is mostly boring. 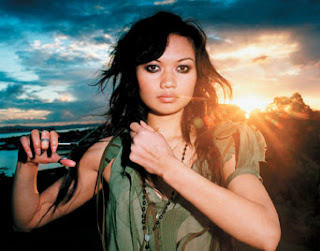 Bic Runga18/04/12 That peculiar (by name, at least) Runga was a welcome surprise. She's an exotic presence with an exotic, albeit chart-popular in New Zealand (where she comes from) pop sound. Going through a series of soft, unpretentious melodies with her small band, she never failed to prove she had character, with a romantic, jazz twist. It's not that she is anything wildly original, but somewhere in there, you realize, hides beauty; and you like it.