William Burroughs, Rocky Erickson, Steve Reich, they all have a place in Thurston Moore's first studio venture after bidding farewell to almost a lifetime of Sonic Youth. And Chelsea Light Moving, both the record and the band, sound no less fascinating live.
Well, they definitely don't put their cult figures to shame...

With support by Trash Kit, in a respectable (I suppose) effort to pay tribute to their own indie heroes, falling somewhere between (I suspect) Erase Errata, rhythmically, and The Slits, vocally. Still, the kids have to rethink it, borrowing, as they are, bits and pieces from the the holy and unholy of the underground cool.

Unfailingly engaging in his usual noisenik, occasionally barbarian ways, Moore now didn't need to try hard to hit his stride with his new sonic comrades: Sunburned Hand of the Man's John Moloney on the drums (in a happily less adventurous, but also less allergically hippy collaboration), Samara Lubelski on the bass and Keith Wood on the extra guitar.

I thoroughly enjoyed the gang (their audience was unusually hipster). Now it's your turn. 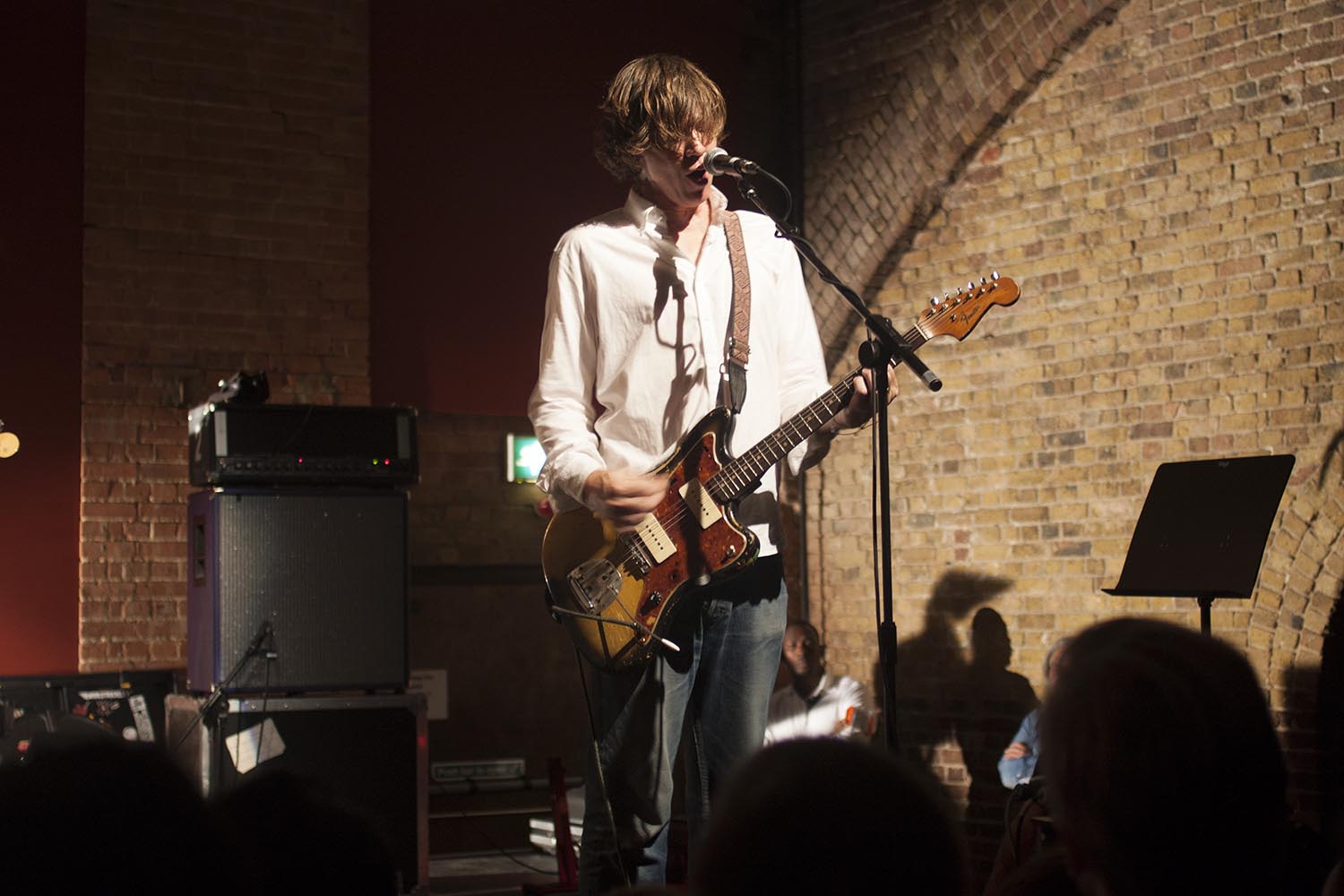 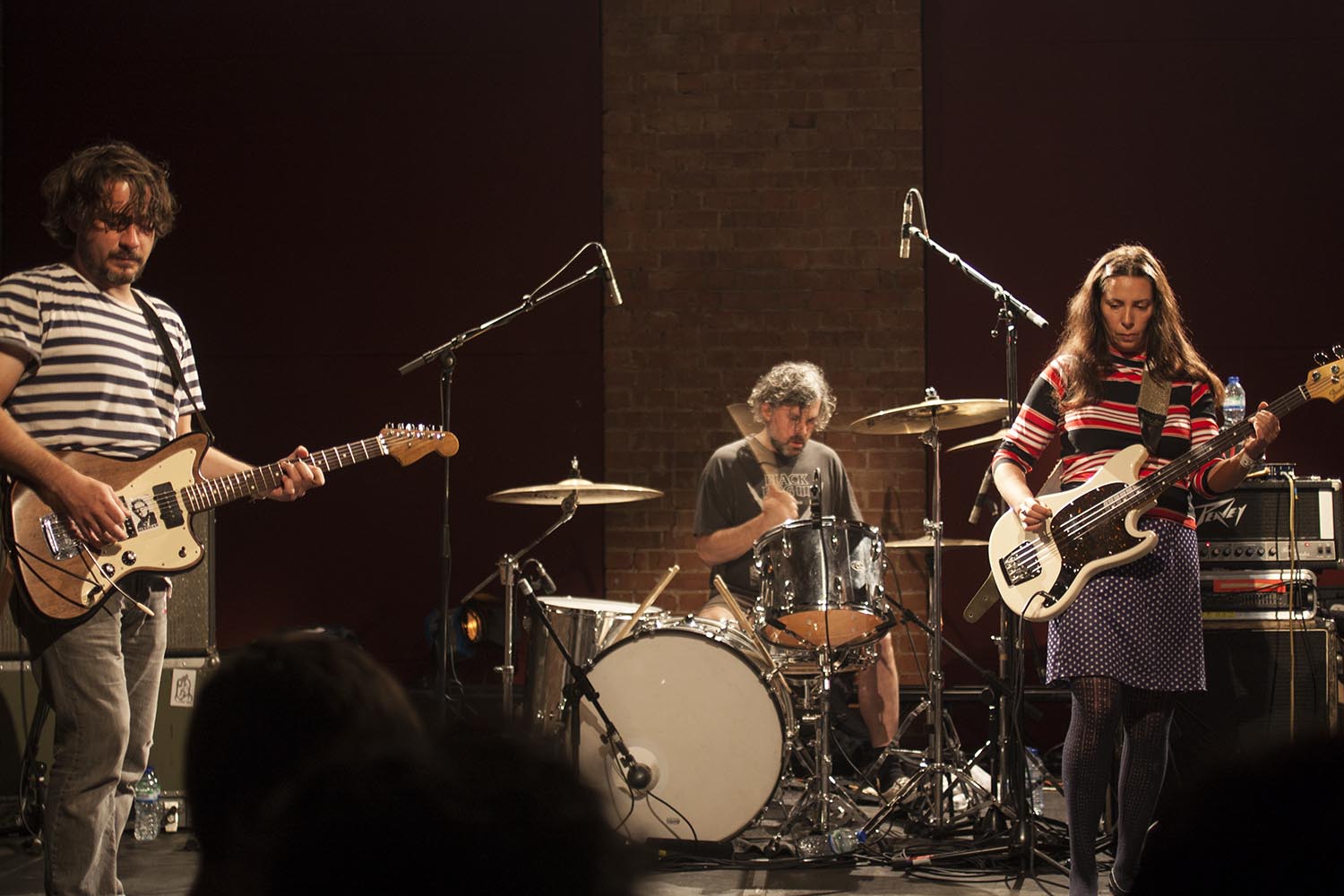 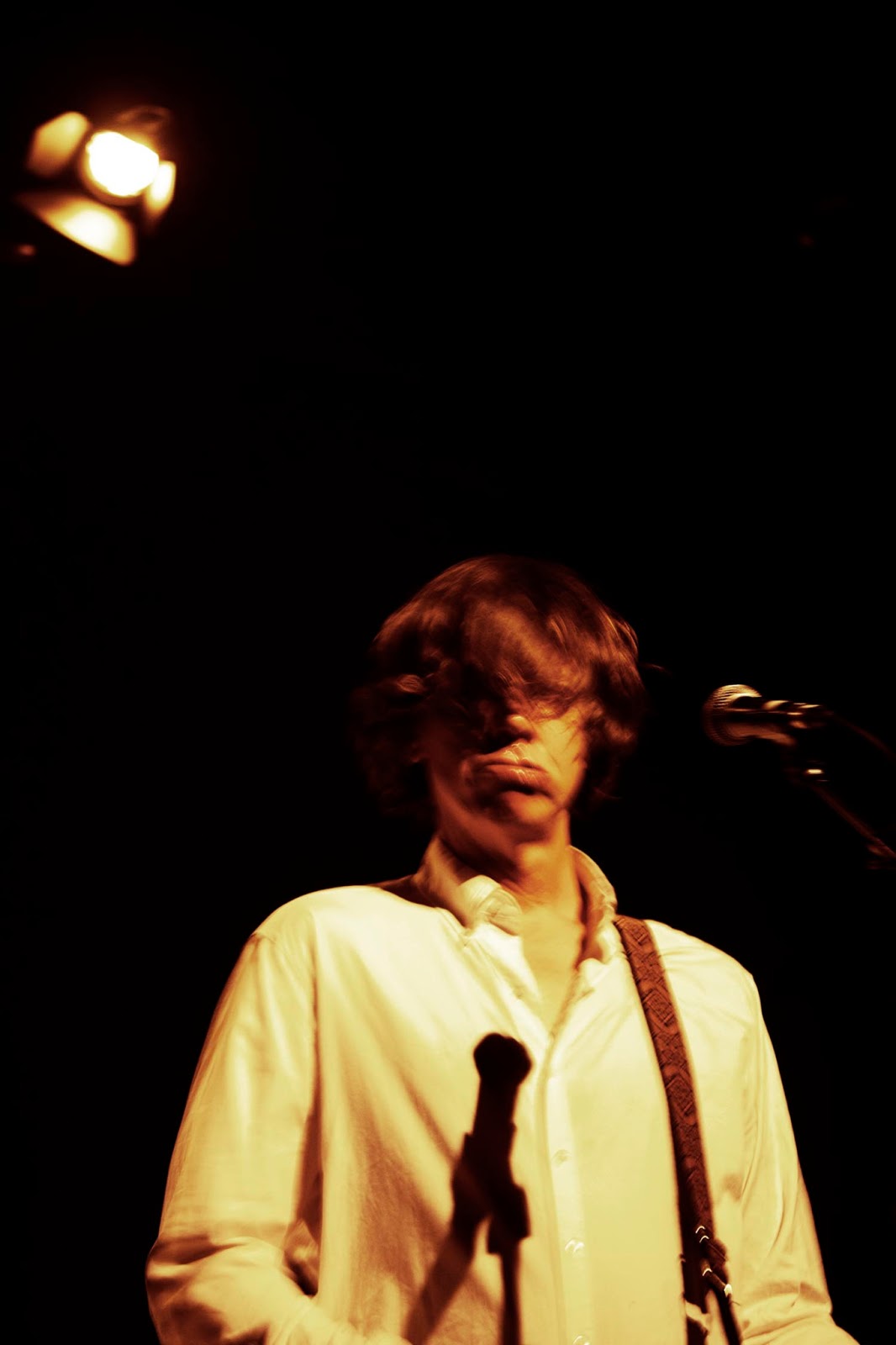 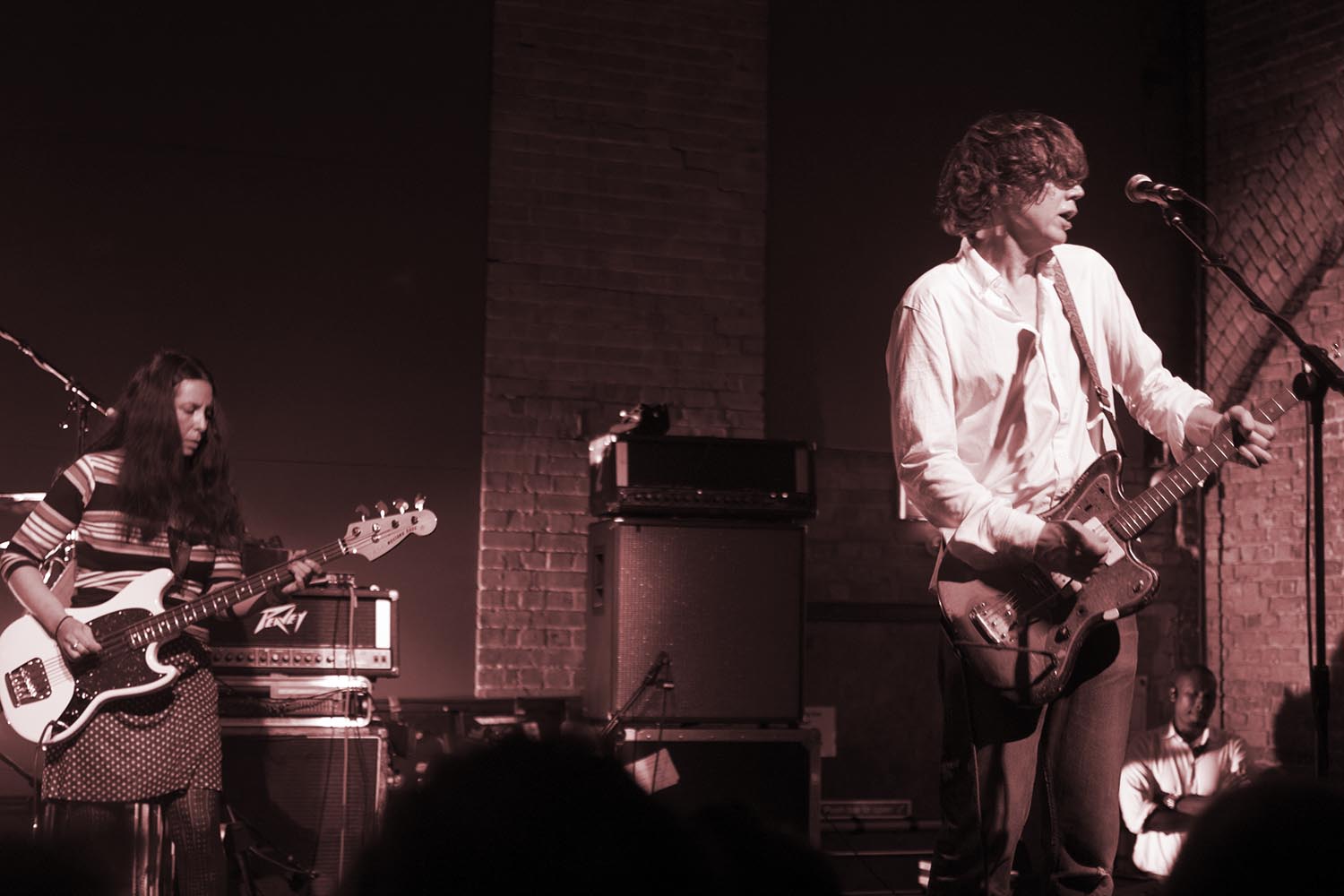 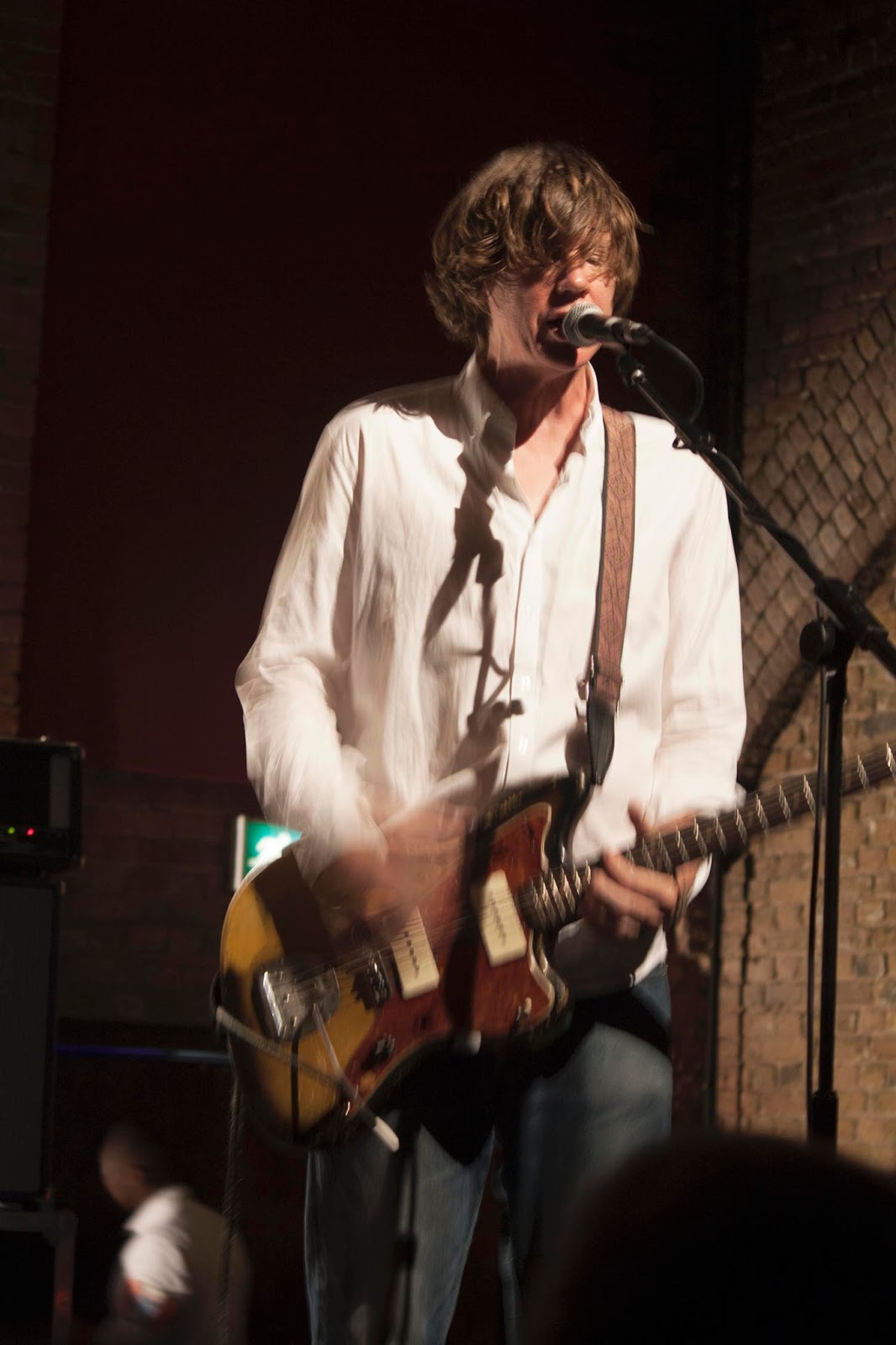 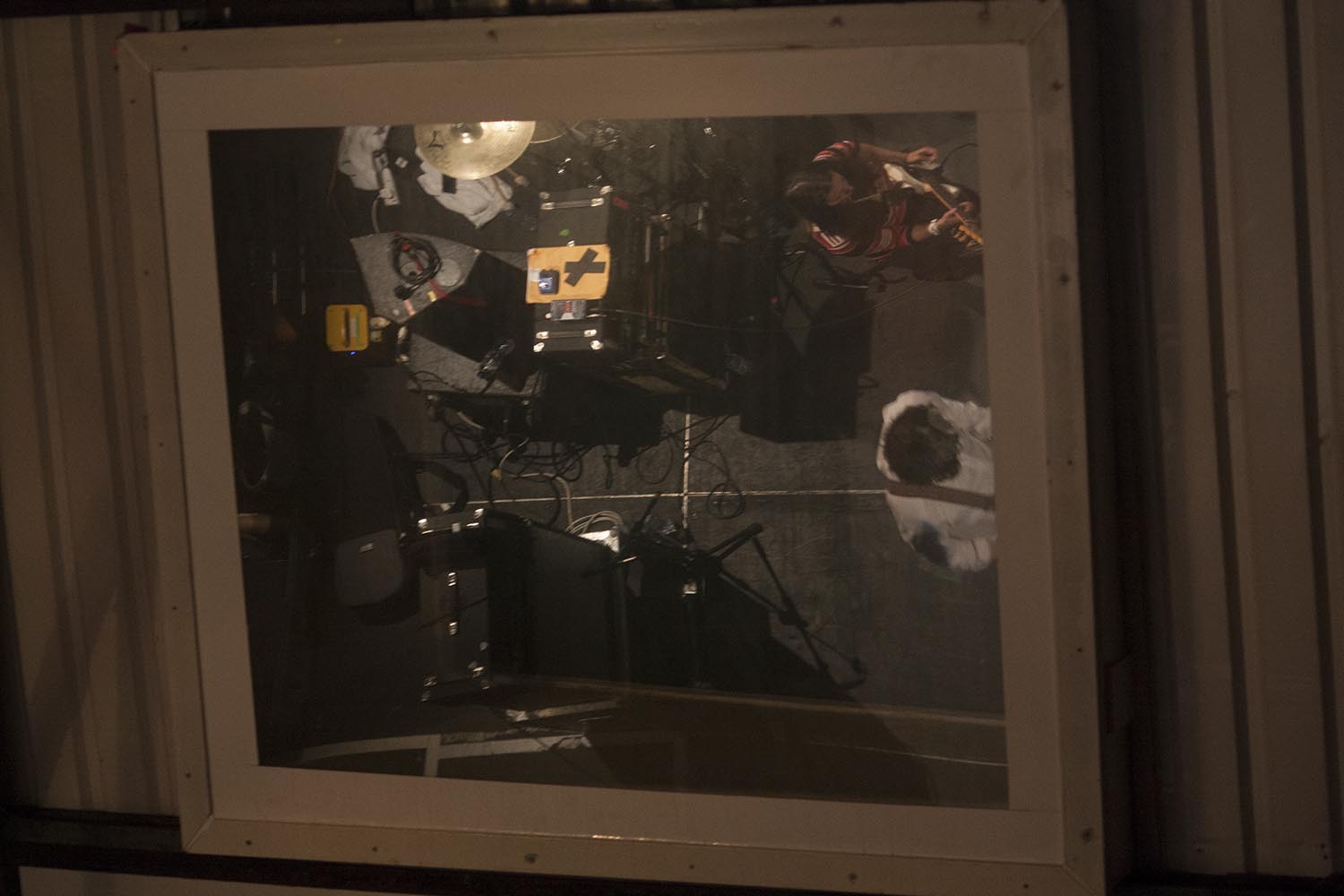 Text and photography by Danai Molocha.