Big Star: Nothing Can Hurt Me @ BFI Southbank 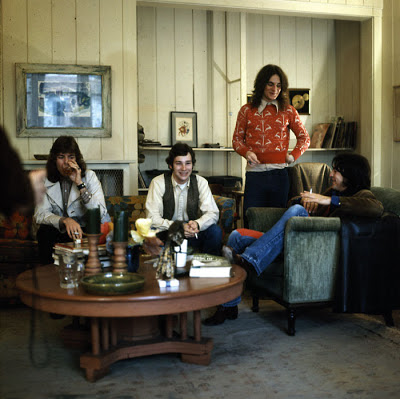 Alex Chilton is gone, Chris Bell is gone, Andy Hummel is gone (that makes everyone in the band, apart from drummer Jody Stephens gone), at least a couple of interviewees died a little after their bit was shot (the curse catches on). Add to that the utter disappointment of three melodic masterpieces being almost completely ignored [mainly due to endless problems with distribution; cause, if not the public, rock critics at least, majorly made up of true music fans at the time, got the deal early on and raved about them].
The Memphis band's story is full of tragedy, as Drew DeNicola's documentary Big Star: Nothing Can Hurt Me made us quickly aware, a day before this year's BFI Film Festival bade us goodbye too.
...One great misconception, Drew and other guests happily pointed out at their collective Q&A after the screening. Take it from the name - they felt awkward picking one, and they had no idea what to name their albums either. Consequently, this "Big Star" released its "#1 Record" in 1972, full of irony and nonchalance (about labels, at least). They were utter nut-cases, but they must've known they were blessed.
I don't want to go on and on about their music - it's mostly achingly beautiful and ridiculously charismatic. It's that graceful and effortless "IT". Holocaust, Lady Sweet, Thirteen 1972, For You, India Song, The Ballad of el Goodo, Chilton's vocal magic, as shown in covers of others and his own work (Nature Boy, Can't Seem To Make You Mine, The Letter - I'm a fan). 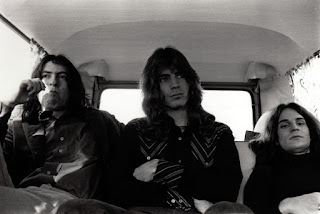 All I'm gonna say is go grab those records (#1 Record, Radio City, Third/Sister Lovers). They have the power to turn the worst of times into magic (take it from a punk girl thus commenting on what is essentially soft pop ballads. I couldn't believe my feelings then, I can't believe them now).
The second (and last) thing I have to add is this: The fact that Chilton could ever disappoint fans for getting creatively involved with the likes of Panther Burns (awesome - think more mixed up Cramps!) totally baffles me (it's not Ke$ha, people!). This is exactly the kind of thing I could imagine Chilton getting involved in - from a character point of view, the way I perceive it. Like any true artist, he's multifaceted and, in the best of them, creativity almost certainly translates to unpredictability - you don't know where your muse will take you next. You wouldn't want this man any other way... If he were the kind to take advice against eccentric choices, do you honestly think he would've come up with the holy shit he has for Big Star? 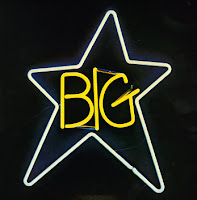