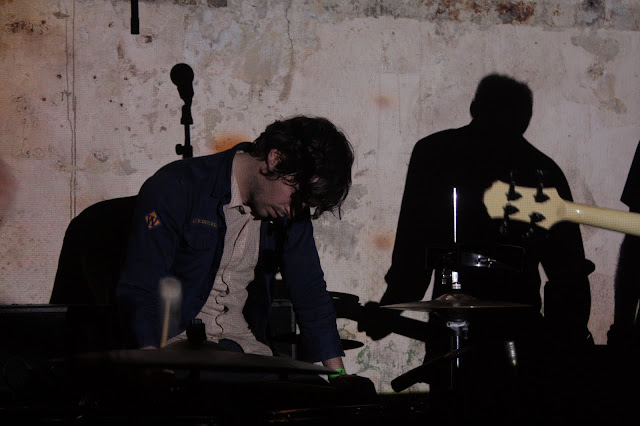 I've been interested in seeing what the Stilts have to say live since I first listened to their debut Alight of Night (wasn't everybody into this kind of nugaze reverb psychedelia?).
This was the night... Two support bands, one industrial cool underground club and a new album, In Love With Oblivion, to highlight my meeting with the headliners at long last. 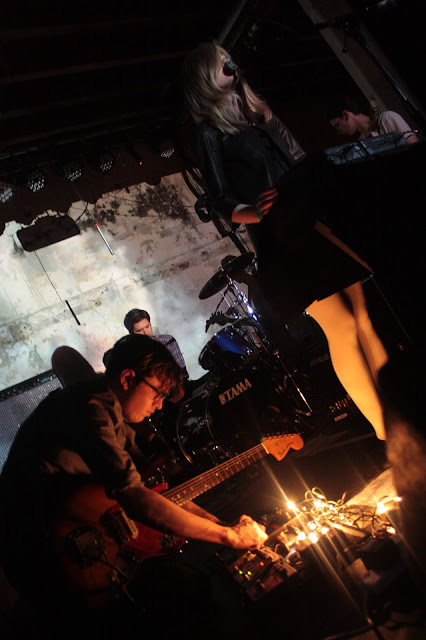 When first Still Corners hit the stage I can't say I was enthused. Ah, another band with a cute dreamy pop singer (how many Isobel Campbells and Jane Birkins can we take?), playing their charm card and ending any sonic excitement right there on the mic. Luckily - for us and for them - song No2 brought quick enough the revelation that Still Corners are a beautiful band through and through. Their noir pop didn't carry any wild originality with it (and it doesn't have to), but it travelled me afar with an emotive cinematic power that was their own (since romantic retro vocals are not my thing, my credits went mostly to the guitar). All defences down, I ended up loving every minute. 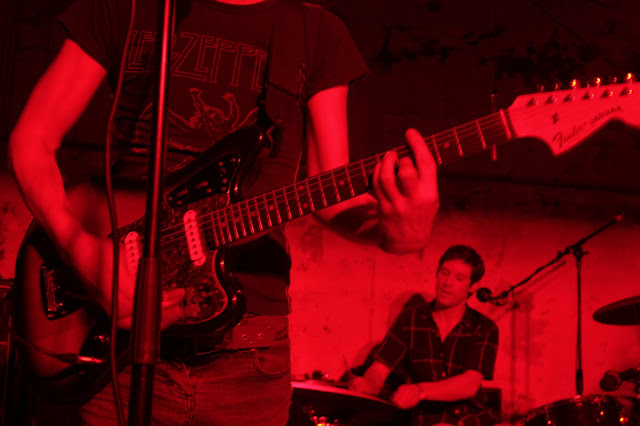 The Glaswegians 1990s, on the other hand, sounded pretty promising on paper - and they were, for most people in the audience. But not me. Even though the vocals were spat out a la Richard Hell (and that's as good as it gets in my book), or the New York Dolls, all their glam-wham-bam just didn't do it for me. They have their third album coming up - new single (My Baby's) Double Espresso wasn't all that bad. Let's just say I'm more of a double jag of filter coffee kind of girl.
So, to move on to my stars for the night... 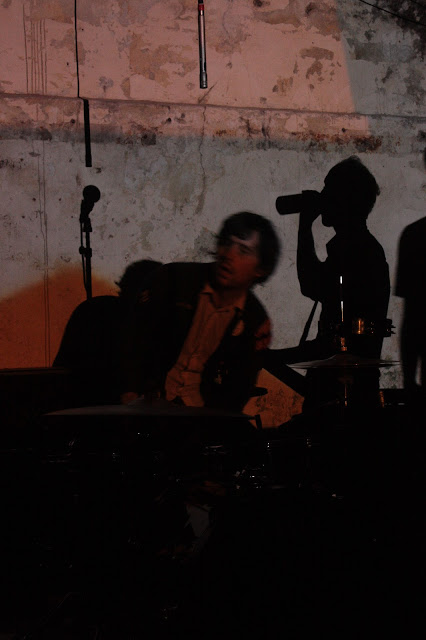 First, I would like here to clear out that I'm not a Jesus And Mary Chain fan (I only crack up with Crackin' Up). And even though I love distortion the My Bloody Valentine / A Place To Bury Strangers way, most reverb in my eyes only tries to make up for the lack of sensation in the band's sound or the singer's pipes. 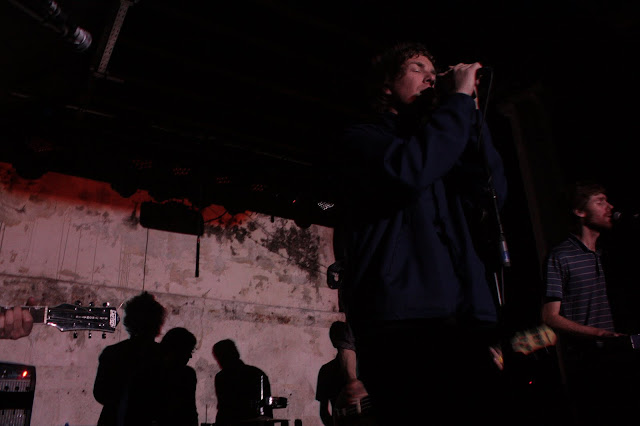 The sexy garage power of the Stilts had made me cut through that feeling up to now. Pretty curious to see what they had come up with in their sophomore recording attempt. 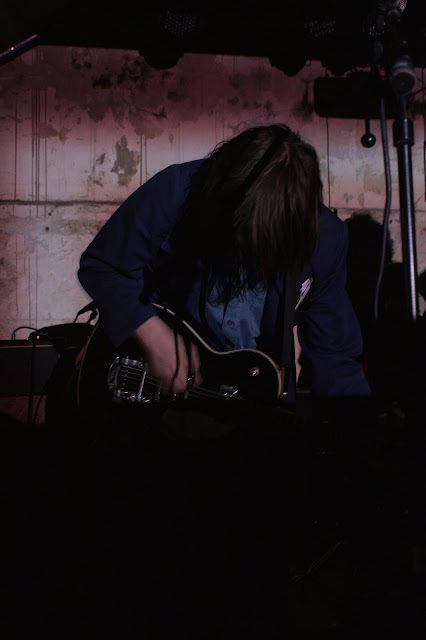 We already knew Shake the Shackles, and it was pure guitar wizardry. I hadn't admired a guitarist live for a long time - since And Also The Trees' Justin Jones had me staring in jaw dropping awe a year ago; but there you have it JB Townsend. I can hardly judge guitar potential to an impressive Conoscenti level, but his heart translated to skill and vice versa - and that was good enough for me. The band takes a few noisy steps away from the romantic gloom of the Trees, but that sound (and I'm not even an expert to say if it was a mandolin-guitar sound, but it certainly reminded me of both the mandolin and the Greek bouzouki) was pretty close. 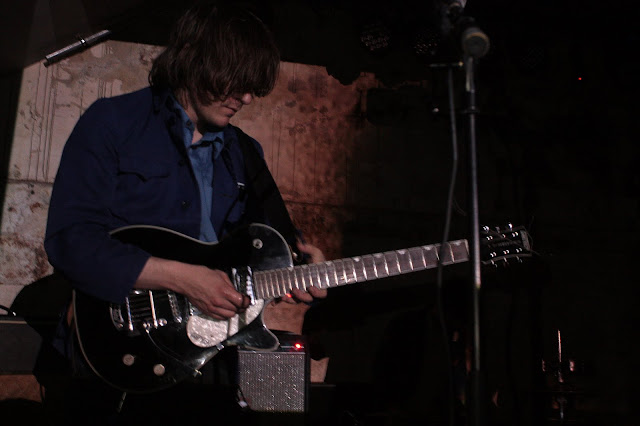 I'm not crazy about Hargett's vocals, by the way - too lazy, happy to get over-buried in reverb (do you lack skill Hargett? Speak up!!). But sexy moments like the album's opener Sycamore Tree and Blood Barons (Townsend, you rule!) made my night.
I have yet to listen to In Love With Oblivion enough times to judge if I like it better than Alight of Night. 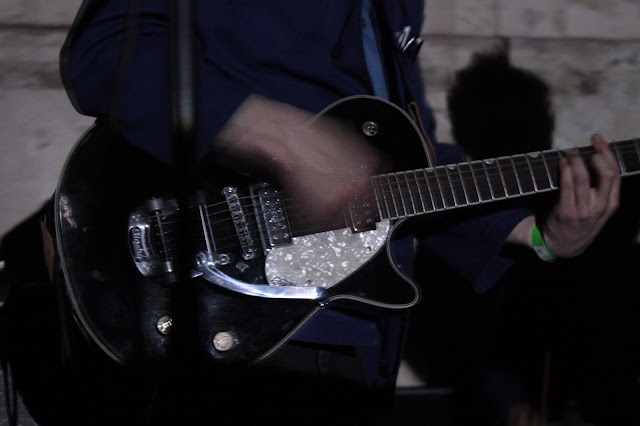 But I will say this: Once the guitar kicks in, it's a no-brainer.
Photography by rockets4solitude, a.k.a. Danai Molocha